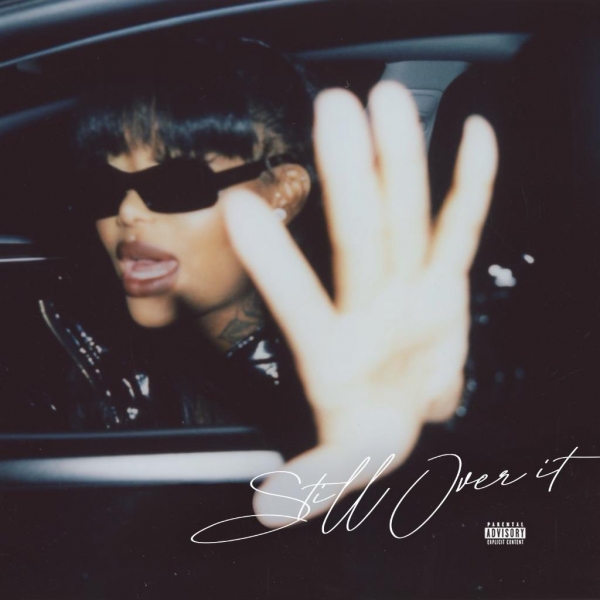 Since the release of her debut LP Over It, it’s been a monumental couple of years for Summer Walker. After going multi-platinum, tiding fans over with an EP and giving birth to her first child, she’s back with the follow-up and for long-time fans, it should tick all the right boxes.

Still Over It plays to the Atlanta singer’s strengths, striking a similar balance between club-ready anthems and delicate acoustic arrangements to that of its predecessor. Littered with a variety of appearances from A-listers like Cardi B, SZA and Ciara over the course of its twenty tracks, it still finds Walker front and centre, with her characteristically introspective lyrics feeling more gripping than ever.

Unsurprisingly, self-worth is a recurring theme. “Had me thinking that I was average when you’re really to blame”, she reflects on the early entry “Throw It Away”, which finds her incredulously reminding a soon-to-be ex about what he would miss out on, set against a backdrop of decorative guitar licks and unconventional grooves. There are heaps of potential hits present, many of which have similar premises – the jazz-infused “Unloyal”, for example, sees Summer teaming up with the equally sublime Ari Lennox to lay out their expectations from a partner, while the house-leaning, Pharrell-assisted “Dat Right There” hilariously delivers on Cardi B’s earlier suggestion to “make them bitches feel hurt”, taunting her adversaries about the ease with which she could seduce their partners. “Circus” is another triumph, celebrating the “fatal attraction” that makes an on-off relationship worth preserving, flaws and all.

Elsewhere, the drums are absent entirely, allowing her songwriting prowess to shine through. On “Session 33”, a sequel to the tear-jerking and tantalisingly short fan favourite “Session 32”, she directly addresses record producer London on the Track – the father of her child and subject of much of the LP – questioning his loyalty and reminding him of his responsibilities as a parent. She’s staggeringly upfront about the twists and turns in their relationship throughout, especially given that his contributions are strewn across the project, and any remaining pent-up anxieties are brought to the fore on the lamenting closer “4th Baby Mama”. With lines like “how could you make me spend my whole fucking pregnancy alone?” and “you ain’t give a fuck about me, you was just tryna cash in”, it leaves little to the imagination. Few would dare to be this revealing—and no one does it quite like Summer Walker.