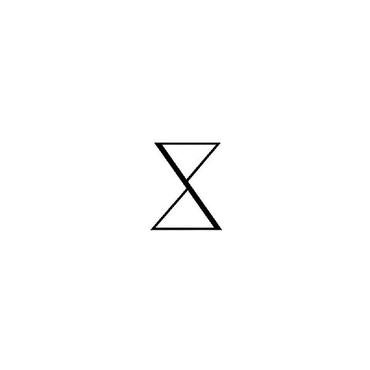 Following in the current trend of epic albums being drip-fed in separate releases (see: Hayley Williams, Failure and Pixies), comes New York experimental rock trio Son Lux. Though it’s a bold move for any artist, Son Lux have never been shy in taking their time, and having this many minutes to play with should theoretically work to their strengths. Which it does, for the most part.

The epic structure is quite impressive too, giving the three chapters individual twists. Part I introduces the vibe and themes with palpable ambience, particular highlights include the jazz based guitar flutters of "Days Past" and the heart-wrenching piano drama of "Undertow".

It's in Part II where the band’s fetish for lumbering electronic beats becomes pretty exhausting and predictable. Son Lux shines their brightest when creating something sensual and dramatic, not sounding like Glass Animals being played on a fax machine ("Prophecy"). The off-kilter rhythms definitely have complexity, but no amount of relistens seems to give them coherence.

The apocalyptic string-backed heft of Part III is by far the peak of the record, with "The Hour" and "Plans We Make" being two of the most affecting doses of art-pop you’ll hear this year. Phrases and choruses from the earlier albums being echoed and reprised throughout enhance the projects epic nature, too. But even here, the albums finale "Embrace" feels misplaced and misjudged enitrely.

It's clear that Son Lux have given lots of thought to make this a journey that’s satisfying and story-like. But you can’t help feeling that it could’ve hit harder as a single, hour-long piece. When listened to independently, these records feel scant and incomplete. Together, it starts to feel like a slog. They’ve come pretty close to using this format to its full potential, but haven’t fully nailed it.

Although it pains to ruin Son Lux’s likely arduous efforts at sequencing these records, you might be best picking out your favourite tracks and constructing your own version of Tomorrows. It’ll be a damn good playlist though.