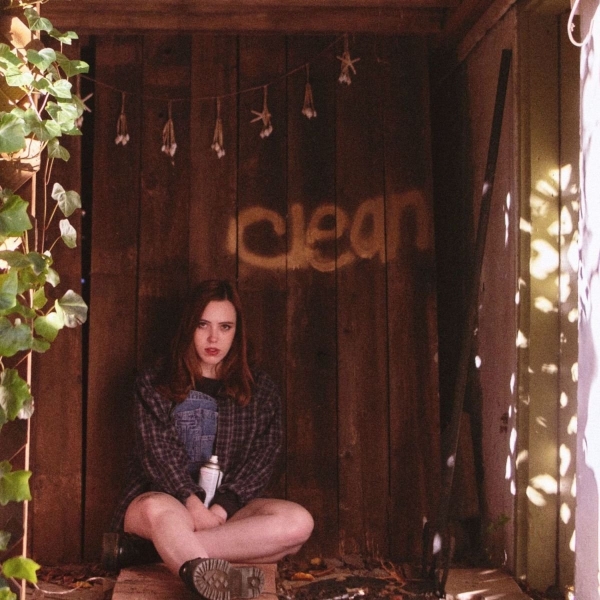 Sophie Allison’s follow up to last year’s Collection EP shows the processs of growing up often involves more grit than grace, with ten tracks bursting with self-discovery and a slew of sharp-witted lyrics.

A polished indie pop sheen conceals an incessant envy and desire that runs through each verse of "Cool", which epitomes teenage, albeit adult self-deprecation - a view from the outside, the constant longing to be someone else. “Mary has a heart of coal, she’ll break you down and eat you whole”, she coos before breaking into an infectious howl of “I wanna know her like you / I wanna be that cool”, continuing the carnal references from lead single "Your Dog", but juxtaposing them with more positive connotations of having power rather than “choking on [a] leash.”

Allison sheds light on the inescapable vulnerability of being in love, alongside the often debilitating insecurities that come with it. Bittersweet ballad "Blossom (Wasting all my Time)" oozes emotional maturity as Allison depicts a relationship forming at the right place but the wrong time and the realisation it isn’t built to last (“ I knew when I met you, I’m not the one you wanna be with / ’cos I can see you blossom in the future").

Clean showcases what it is to be stuck in a quicksand of self-loathing, and have it stop you from seeing your own accomplishments and more importantly, being proud of them. If Allison isn’t already chuffed with this debut, she should be.