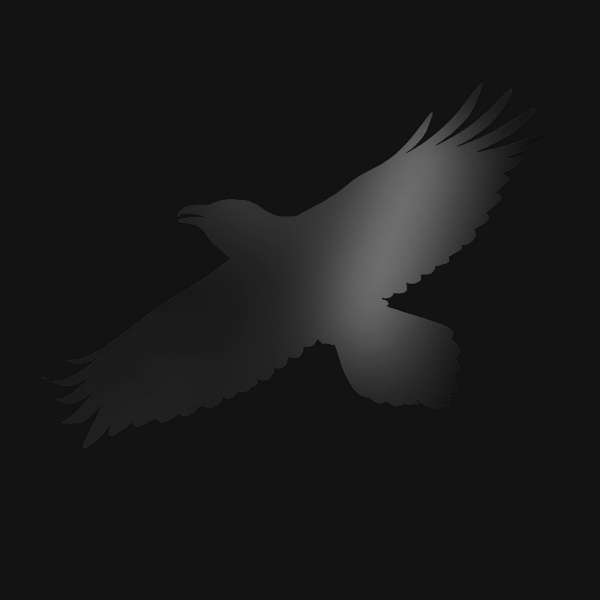 It’s impossible to consider Iceland’s Sigur Rós as your typical band. Known for their falsetto vocal set to minimalistic arrangements, inventing their own language and ambitious musical projects like a never-ending mixtape, they’re a band who, for better or worse, take their art very seriously.

Even for Sigur Rós however, Odin’s Raven Magic feels hugely ambitious in its scope, and will absolutely find itself labelled as pretentious by those to lazy to ignore its backstory. Based on a live performance the band held back in 2002, it’s a record that draws from the band’s orchestral and choral interests, whilst tapping into Iceland’s literary history.

As such, Odin’s Raven Magic is a collaboration between the band and Icelandic music legend Hilmar Örn Hilmarsson, as well as Steindór Andersen, a fisherman and one of Iceland’s most respected chanters of traditional epic narrative.

It’s this epic narrative from which the record takes both its name, and its cues. It depicts a portentous banquet between the gods, in which the end of the world is predicted through ominous signs. As record’s go, it’s both dark, and haunting, lifted only occasionally by offerings straight out of the Sigur Rós playbook.

Of course, without being able to speak Icelandic, much of the poem will be lost on listeners, though like any Sigur Rós record, it works best taken as a whole, the rhythmic nature of the language working perfectly against its often orchestral backdrop.

That said, while atmospheric chanting features heavily, as does a five-octave marimba built from roughly hewn pieces of stone by sculptor and artist Páll Guðmundsson, there are moments here that feel like Sigur Rós in their prime.

The soaring optimism of "Dvergmal" for instance, is instantly recognisable and not dissimilar to that of "Hoppipolla". Often however, the only trace of the Sigur Rós we’ve come to expect are found in the static crackle and electrical whirr of ‘Stenda æva’ or in Jonsi’s trademark falsetto in tracks such as "Spár Eða Spakmál".

As such, Odin’s Raven Magic isn’t a particularly easy listen, and it’s certainly not for your typical indie or pop fans. What it is however, is on an official document of something that until now has only existed in the bowels of Youtube and in the memories of a handful of fans.

Although it’s unlikely to win Sigur Rós any new fans, Odin’s Raven Magic is also unlike anything you’re likely to hear this year. Hauntingly atmospheric and staggering in its scope, it’s well worth spending an hour of your time with. Though perhaps not one to put on at a party.