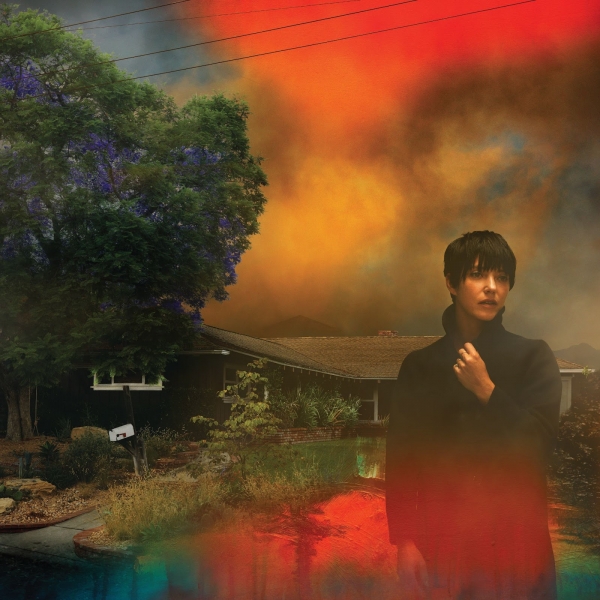 Raw. Confessional. Piercing. Moving. Those are some of the words that might come to mind when you think of New Jersey singer-songwriter Sharon Van Etten.

Three years ago, with Remind Me Tomorrow, she caught everyone off-guard by veering into a sound built on synths, piano and digital drum tracks, ditching the guitar and the indie folk, which up until then had been the vessel through which she deployed the soul-baring chronicles of a pained, anguished heart that has made her so revered among peers and fans alike.

We’ve Been Going About This All Wrong is Van Etten’s most here-in-the-now record she’s made; the backdrop for the home-recorded album was the beginning and height of the pandemic, and all the doubts and numbness and anxieties it brought with it, coupled with the often-crippling insecurities that come with being a parent. On the album, the dark, haunting sound and intimate atmosphere of her early work and the muscular '80s inspired synth-pop of Remind Me Tomorrow sit side by side. Four out of the ten tracks – “I’ll Try”, “Anything”, “Headspace”, and “Mistakes” – have meat on their bones; they’re all robust basslines, shotgun drums, and glinting synths. As they hit their choruses, they take off and reach for new plateaus, Van Etten riding the buoyant gusts, turning negatives into positives: “Even when I make a mistake / It’s much better than that”.

Elsewhere, things take on a more slow-burn approach. Cinematic opener “Darkness Fades” gradually unfurls; “Home to Me” is a noir ballad, Van Etten filling it with touching messages (“don’t turn your back on me”, “you are my life”) to her 4-year-old son; “Darkish” is an otherworldly hymn; and the elegant, vaporous album closer “Far Away” sways beautifully. They’re all moments that truly showcase Van Etten’s arresting voice, which has always been her secret weapon: whether a whisper or a yowl, it never fails to leave an impression and dig deep into your being.

Van Etten’s always operated in a twilight – it’s what makes her work so alluring. And while she sings of trauma and upheaval, and often emits a tender vulnerability, there’s hope, optimism and resoluteness there too. “It’s not dark, it’s only darkish”, she reassures on “Darkish” – things may only be partially illuminated in her world of twilight, but she’s holding out for the brighter times ahead.