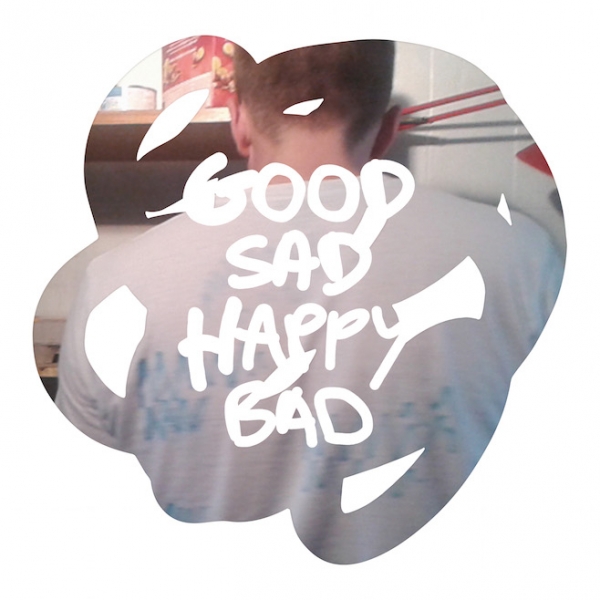 When you encounter a band whose name puns on Japan’s most loveble yellow video-game character, you know things are going to get interesting.

London three-piece Michachu & The Shapes, fronted by composer and songwriter Mica Levi, don’t disappoint on that front. These guys are relentlessly inventive and craft their distinctive take on pop with the help of their own invented, hand-crafted instruments (including the “Chu”, an instrument created and named after Levi herself).

Levi and her bandmates are frequently lumped under the all-encompassing label of “art pop”. What exactly that means is pretty vague, but one thing is for sure – Micachu &The Shapes are far from conventional. As an ensemble, the group actively seeks to defy conventional genre limitations.

This is hardly surprising when you consider the output of Levi herself: a DJ who has collaborated with Kwes and Toddla T., a composer who has been artist in residence at both the South Bank Centre and soundtracked Jonathan Glazer's acclaimed Under The Skin, and most recently producer and co-writer for Tirzah. Levi seems capable of trying her hand at just about anything and, by virtue of some strange musical alchemy, turning it to gold.

Good Sad Happy Bad is the third LP from the group, which features Marc Pell and Raisa Khan on drums and keys. It's been three years since they came out with the critically acclaimed Never. Good Sad Happy Bad sticks with their tendencies towards monosyllables and one-word titles. In most other respects, however, this latest LP abandons the intentionally abrasive sound which dominated their last LP, Never. Decisively confrontational, Never was "art-pop" baring its teeth, like an auditory attack dog.

Their latest effort, on the other hand, marks a distinct change of tone. Good Sad Happy Bad investigates more mellow territory. That's not to say that the LP is unchallenging - Micachu & co. are still out to disorientate you. “Unity” features vocals that strain like a muted scream (you'd be forgiven for thinking that someone had left a Slayer track on at low volume in the background). “Hazes” is founded on a riff that sounds like a record in retrograde and is as unnervingly uncanny as a Twin Peaks dream sequence.

In general, Good Sad Happy Bad feels relaxed and uninhibited. The album rings with a kind-of low-fi cool, a distorted detachment, that makes the whole LP seem distant and somehow elsewhere. “LA Poison”, with its meandering, mumbling vocal, and “Peach”, in its reflective delicacy, provide the perfect soundtrack to drinking and rejoicing in doing nothing in particular.

Micachu & The Shapes have always been good at using simple strategies to talk about complex subjects. As the title implies, this LP is no exception. Good Sad Happy Bad unravels and exposes the paradoxes of everyday life.

Over its feel-good riff, “Thinking It” uses a spoken-word monologue about going for a distinctly average run to meditate on the motivation behind our decisions to care for our bodies. What matters more: enjoying the moment and smoking some weed on a park bench, or depriving yourself of the simple pleasures of substance use in hope of eking out a few more years of life? Is enjoying your old age ever a good enough reason to sacrifice the joy of your youth?

“Sea Air” moves from mutterings about a lack of voicemail messages to breathing in the coastal breezes and immersing yourself in the waves. “Waiting” sounds like the kind of ringtone that would go off next to you in queue and grate on you for the entire time you were stood there. But Micachu & The Shapes use this annoyance to conjure the anxiety, boredom and irritation of waiting itself.

Musically, Good Sad Happy Bad is both challenging and engrossing. But it's the simple yet subtle investigations into questions and actions that are intrinsic to our daily existence which makes this record so exceptional. It's pop music, but it says big things. You could call it “art”. You could call it “pop”. Ultimately, this record – like the rest of their material – challenges why that distinction even exists in the first place.