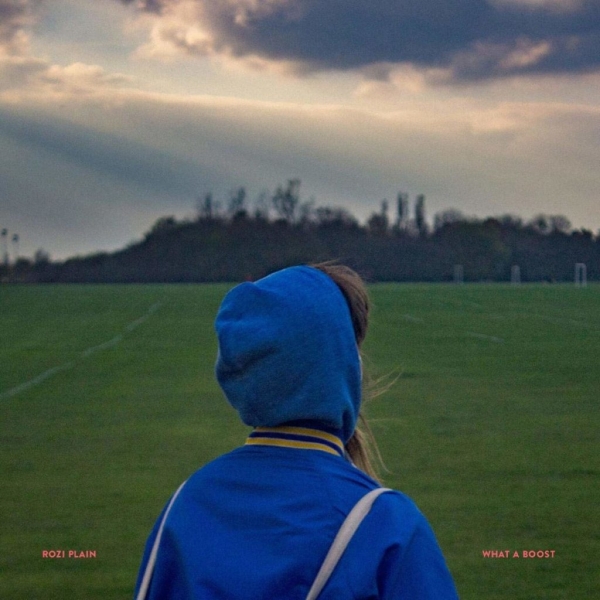 From bass wizard mainstay in Paris-cum-Bristol’s This Is The Kit to playing in Lhasa de Sela memorial shows and Women’s Choirs in the halls of a former Eastern Berlin Radio Broadcast Center, the relationships made in Rozi Plain’s last four years of music have been more than just cursory.

The National and Bon Iver’s PEOPLE Festival was a veracious path through a creative’s communist utopia; an unrehearsed 20-minute French-language drone performance is being played in one room by Deradoorian and Beirut’s Zach Condon, while next door Rozi performs a choral dance with Leslie Feist, Shara Nova and long-time teammate Kate Stables to safeguard the Dessner brothers’ sister away from the claws of breast cancer.

Rozi Plain’s fourth studio album comes following a four-year gap, and while I don’t want to call it a direct result of the PEOPLE residency, there’s a new outlook to her writing and collaboration that pierces the heart of each track. There’s been time and space to think. Album opener "Inner Circle" is a plodding ode to support networks and the possibilities that come with enough trust being put in others. It’s hard not to hear it in the context of the Festival, infused with what might as well be Mike Lewis’s glitchy saxophone and a denouement that sits somewhere between a ceilidh band and Steve Reich.

The brooding and joyful riffs of "Swing Shut" and percussive whooshing of "Conditions" build with all the playful experimentations of AnCo. It all sounds undeniably English, as well. The sweet and earthy allusions to apple trees and awkward smiles, small-talk about the weather – you know, before the racists got in the way. Even the album title reads like a passage of speech in a particularly hearty comic book, more exclamation points the better! There’s no music video juggling satsumas with your parents, and none of the alt-pop jauntiness from the "See My Boat" days – it’s mellowed and grounded – but there’s still plenty of time for a bad punchline. "Symmetrical" sings about asymmetry, then b-symmetry and c-symmetry, too.

Rozi Plain’s signature lyrical peculiarities stay put – "Dark Heart" a particularly bewitching highlight. Musically there’s a confidence in to every layer, from psychedelic synth lines added by The Comet Is Coming’s Dan Leavers to a soothing closing duet with Sam Amidon. Even the slightly awkward wheezing vocal samples in "The Gap" sound crafted with a knowing smile. To fall flat for hyperbole, What A Boost is Rozi’s best, most interesting and experimental album to date. It’s what happens when her introversions gather the worldliness and confidence to let others in. There’s all the same tenderness, all the same familiarity, but it’s never sounded this good before.