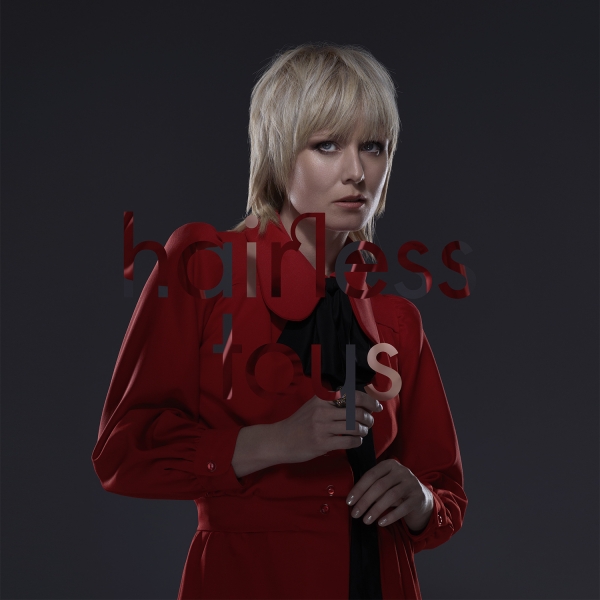 Remember that bit on Radio 2 where Mark Radcliffe used to ask people where on Earth Kate Bush was hiding (it was called the Bush-O-Meter, how could you forget?) If Radcliffe was looking for a replacement recluse to crowd-stalk, now that the sacred Bush has returned to the limelight, Roisin Murphy might have been a good candidate.

She, along with the likes of Alison Goldfrapp, was a goddess of slick, early '00s electronica, with her seductively husky tones and effortless, eclectic style. In short, Roisin was widely considered to be a bit of a babe.

After Moloko called it a day, there were two solo albums Ruby Blue and Overpowered. And then, there was a seven year silence. Actually, that's not entirely true: there was an Italian language project called Mi Senti, some collaborations here and there, but nothing substantial. That is, until now.

The provocatively titled Hairless Toys is an LP inspired by Jennie Livingston's classic documentary Paris Is Burning, a film which uncovers the halcyon days of the New York City drag ball and the subculture surrounding it. The drag ball scene offered an opportunity for people marginalised due to their racial and sexual identities to express themselves freely. The drag ball was a safe space of refuge and release, but one which was created against a background of racism, homophobia, terrible poverty and the AIDS crisis. The scene also gave birth to some of the most dynamic electronic music of the '80s and '90s.

The LP begins with “Gone Fishing”, which Murphy describes as an anthem from the “broadway musical” version of the drag ball. Although this track is the lead single, things don't really get into gear until, six minutes later, we hit “Evil Eyes”. Murphy's vocals rumble with the velvet tones of Grace Jones and whisper with tremulous fragility, by turn. This is our entry into the drag ball. With its disco beats, neon synth and gossamer vocals, we have crossed the threshold into a space of ineffable possibilities: “can't describe adequately this ethereal dream”, Murphy breathes.

“Exploitation” is an attempt to uncover the grim underbelly of the drag ball. “Who's exploiting who?”, she asks, as carnivalesque perscussion and brief bursts of jazz piano roll by in the background. “Exile”, a steady, blusy number, in which Murphy sounds like Julie London drunk in a Nashville bar at 4am, breaks the pace and creates a moment of melodrama in the midst of the party. The LP's title track, “Hairless Toys (Gotta Hurt)”, which follows shortly after, is not the manic celebration you might expect. It's a delicate, surreal moment, which poses the question: “Why should you justify being?”

Hairless Toys is no mere pastiche of a scene; there is no major departure in terms of style for Murphy. It is, however, a surreal and poignant exploration of an iconic cultural movement. It's easy to overlook how much mainstream pop culture owes to the drag ball – and Murphy deserves credit for helping us remember what it gave to us.