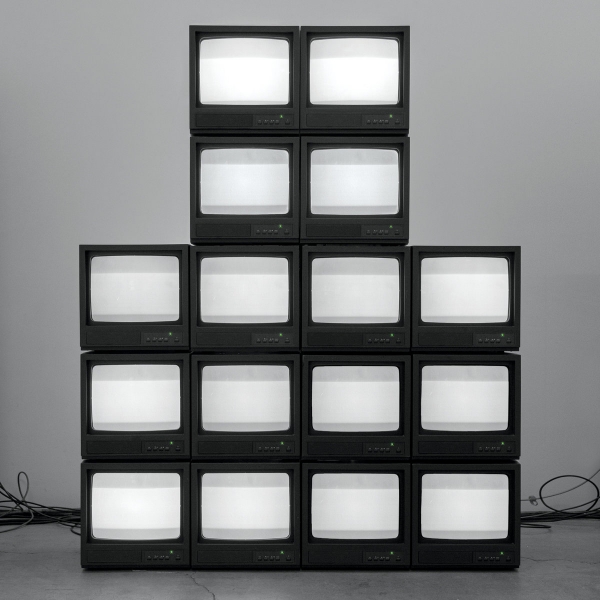 Taking aim at politicians, crooked corporations and a snide general public, Rise Against have, well, risen again. They’re aiming to expose the dismal realities of the American dream, through the method of visceral, and slightly on the nose, punk-rock.

You wouldn’t be blamed for asking the question of how a band of forty-somethings are now the voice for both millennials and gen-z alike? But, for Nowhere Generation, Rise Against took inspiration from parenthood, looking at the state of the future their young children will inherit, left to them by a bunch of conglomerates who don’t really care about anything other than themselves. With the help of the legendary Bill Stevenson, Nowhere Generation is certainly a fine return to form for the group.

“Talking To Ourselves” is an oddly emotional post-rock ballad, questioning why no one seems to listen. The rampant “Sudden Urge” finds a necessary balance between noise and music, and “Sooner or Later” opts for a mostly lighter approach, but the pre-chorus screamo soon sorts that out. Sonically, it’s all a bit similar, but the message stands true,

Album opener “Numbers” is a ferocious introduction. On edge, and ready to fight back, it manages to capture a feeling of hopelessness before exploding into a dynamic and passionate paroxysm. With hellish riffs and a dystopian onset, it sets the tone for the record with ease.

The tenacious “Middle of a Dream” is an almost classic rock track. With superb backing vocals, emphatic guitar solos, and unrestrained drumming to boot, it ticks a lot of boxes. However, the lead vocals often get lost behind the (still brilliant) chaos of everything else, it’s not often that you find yourself asking for quieter guitars on a rock album, but in some instances it can prove quite beneficial.

As Rise Against began to create this record, they knew what they had to make. It wasn’t for them, it was for their children, their fans and anyone else who needed to hear it. It’s brash, bold, and sometimes a little cliiché, but it’s clear they aren’t done speaking up yet.