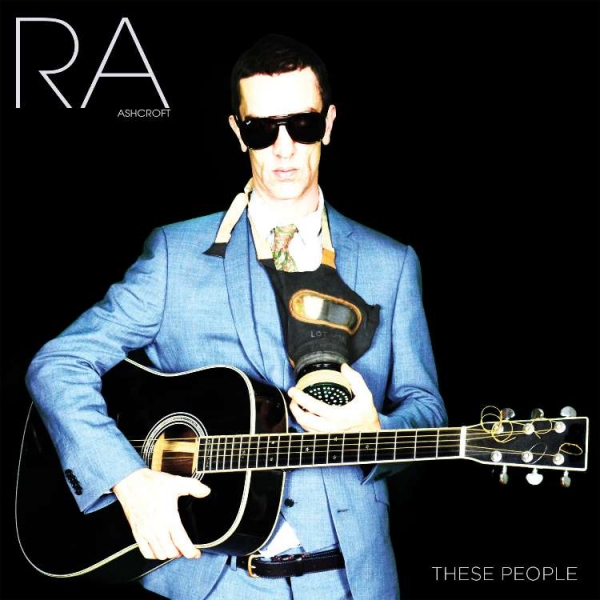 Hailed as Britpop’s brightest voice around the release of Urban Hymns in 1997, Richard Ashcroft’s solo career has enjoyed moderate health without ever really exciting.

It’s been ten years since The Verve’s frontman enjoyed any real commercial or critical success, with his solo output failing to shake its unfortunate association with Noughties dad rock. He returns with an album lacking any real sense of focus, and while there are certainly a number of new ideas on These People, none of them feel properly fleshed out or fully realised.

Otherwise pleasant enough homages to Britpop like "Out Of My Body" and "Everybody Needs Somebody To Hurt" constantly take ill-advised electronic turns that lack nuance or discernable quality. The former track in particular is gratingly uninventive, feeling a bit like a rejected Robbie Williams single. Experimentations with synth-pop and house are poorly executed throughout.

Only "This Is How It Feels" embodies the anthemic qualities possessed by The Verve, and it serves as a reminder of why Ashcroft entered the limelight in the first place. A soaring anthem that recalls 1995 Verve single "History", it benefits from the Britpop icon playing it safe on a record that consistently feels disjointed.

The broad appeal of Ashcroft’s lyrics exemplified by career-defining single "Bitter Sweet Symphony" are also absent on These People. Tracks often overstay their welcome – second single "Hold On" runs for an over-indulgent five minutes forty and could have really benefited from some aggressive editing.

Richard Ashcroft’s fifth solo effort ultimately feels like an unruly mess – there are lots of ideas here, but none that feel truly developed. In truth, the former Verve singer has never really shone as a solo artist – for his own sake, it might be time to get the band back together once again.