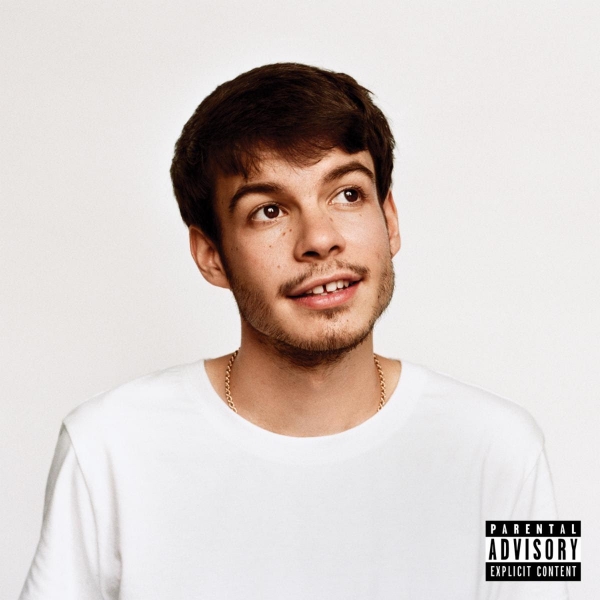 Following on from the glistening success of 2017’s mega-hit “Loving Is Easy”, it might be easy to suggest that Rex Orange County (real name Alexander O’Connor) is feeling on top on the world. But looks can be deceiving.

An innate indie-pop flair has emanated from Rex since he emerged on the scene. But is there a similar feel on this record?

For Rex’s third instalment Pony, he’s decided to lay himself bare. The way that human emotion is portrayed within this album takes many fascinating and dynamic forms, making it an enthralling listen from start to finish. The sensitivities of love are displayed poignantly on "Everyway" – a slow-tempo, piano-led track where Rex’s vulnerable lyrics are at the forefront. A similar concept forms album closer "It’s Not The Same Anymore" as bittersweet lyrics dance gracefully over guitars.

However, sad ballads are not all that is offered. The single most charming thing about this record is the way in which it experiments. Blissful indie and pop melodies intertwine with the emotion in a beautifully effective way. "Always" is soothing, smooth pop, whilst "Laser Lights" has whimsical jazz interludes that are utterly irresistible.

Human emotions can sometimes be hard to navigate and even harder to discuss so open and frankly. But Rex’s true feelings have been told marvellously within this sonic journal. Through his own unique artistry, Rex has created an album that is wonderfully creative. This third album cements his status as a nascent national treasure.