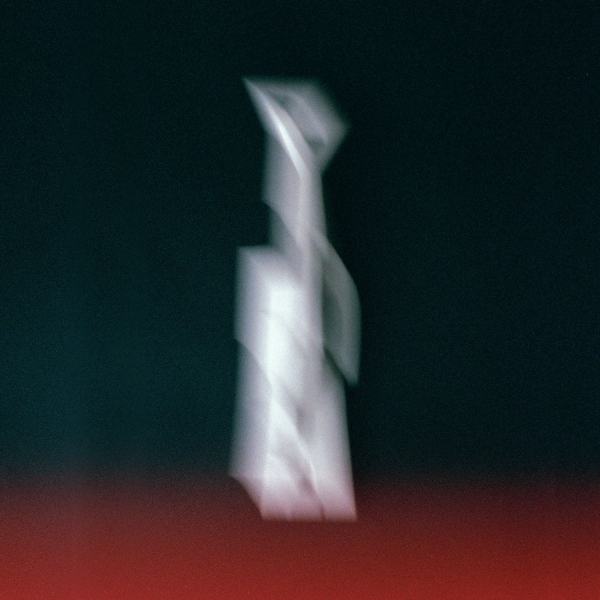 Whether they want to be associated with it or not, Duncan Bellamy, Milo Fitzpatrick and Jack Wyllie have a history of making fascinating records. Along with Nick Mulvey and ‘Quartet’ on the end of their name, they came into the world with their Mercury-nominated first album Knee Deep in The North Sea: a beautiful modern jazz record which held in its folds the same moody ambiance and delicate structure that seeped through all their records since. With Mulvey departing to pursue what’s become a successful solo career, second LP Isla was to be the last from the original line-up. But in his place Kier Vine and an incredible 3rd LP was the first suggestion that the band had interests outside of jazz.

2011’s self-titled Portico Quartet was a record that captured what Jon Hopkins would go on to harness a couple of years later to such critical and commercial effect: it took a largely instrumental collection of songs and produced a coherent and accessible journey through sound; an album straddling jazz and electronic music that nothing else has sounded like since. Its status was sealed by "Steepless". The first track by the quartet to feature a singer (Cornelia), its success hinted to the direction for a follow-up. However with Vine's departure the band have shrunken and shrugged off the 'quartet', and are now just three for their fourth LP - or if they would have their way, their 'debut' as 'Portico'. Unfortunately for them, their musical baggage is as vital a part to this record as any of those before it. Living Fields is an album which features more singers than solos, no hang, and a step firmly into electronic waters – but is still very Portico (Quartet) in its intelligence and constitution.

If the boys felt the need to prove they could fit in with their new electronic contemporaries, they can relax. Tracks such as “101” are reminiscent of SBTRKT and Koreless, whilst the production on “Dissolution” flirts with Burial or Mount Kimbie. Bleeding sounds so that instruments never quite feel entirely synthetic nor material, it's a very British electronic record, with its echoing clatters and restless lack of pattern to tracks. Living Fields is by no means a happy album - brooding throughout, dark by its production and vocals, and its messages. Quartet-era Portico were by no means jovial, however it seems the burden of technology has darkened the corners of this new LP more than being tiresomely labelled “that jazz band that played a hang” ever did.

We’re introduced to the record through a juddering bassline, ghostly ambience and a deep choir of Jono McCleerys. A Ninja Tune artist two records deep, McCleery has a wonderful way of singing that suits Portico perfectly - a soulful lilt that navigates thick electronica through to his own gentler recordings with ease, and injects fragility into the heaviest of tracks. No better is this represented than "Where Are You" - a beautifully restrained track brought to life via the crescendo that gradually surrounds McCleery. However the other two guest vocalists: alt-J's Joe Newman and solo soul man Jamie Woon, are both distinctive additions in their own right. Newman’s high-pitched delivery on “Atacama” (which has a bassline with remarkable similarities to Foals' "Black Gold” – careful guys) is considerably more than just a layer of the track, however at no point does the Alt-J frontman attempt to steal the show. It's a fine balance but one that Newman is well-suited to. Woon has perhaps the hardest task, finding a line through the downtempo album closer “Memory of Newness”. He succeeds, although through no singular fault it finds itself one of the weaker moments of the nine track LP.

Living Fields achieves that rare feat of giving electronic music a beating heart, and is without a doubt one of the best records of its class this year. However for a band, or ex-band, that carved out such a cavernous, fascinating niche for so long, one can't help but feel that this Portico, if not any worse, is at least less unique in the current musical landscape than before. Electronica expertly produced is still just that – and although Portico as musicians are still pushing themselves to new places, they’re not quite pushing the listener as far as they used to.