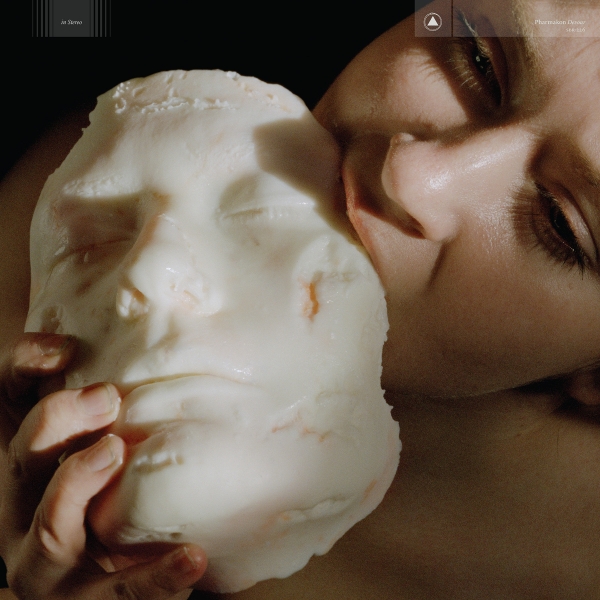 Margaret Chardiet designs music that sounds like nothing so much as pure, visceral hatred.

In her work as Pharmakon, she creates demonic, inhumane soundscapes that are likely to exist at the furthest edge of taste for many. This is not, however, a bad thing: in fact, Chardiet is unquestionably behind some of the most interesting and commanding pieces to be produced within the noise bracket for quite some time and you owe it to yourself to listen.

To date, Chardiet has released three albums as part of the Pharmakon project. Beginning with 2013’s intoxicating release, Abandon, Chardiet immediately established her penchant for shrieking, satanic potency. This was followed up in 2014 with Bestial Burden, an album which often scans like recordings retrieved from a production line at the gates of hell, and then releasing Contact in 2017, which maintains the musician’s uncanny ability to replicate both the mechanic and the otherworldly.

Now, with her fourth studio album, Devour, Chardiet is altering the process; moving from a method of constructing each track separately and without connection, opting instead to record live in-studio and in-situ with each track merging seamlessly with the next. It’s an interesting approach for Pharmakon and thankfully it is one that pays dividends.

There’s something seductive about destruction. Chardiet has played with this sentiment time and again across her back catalogue and the decision to perform Devour as a natural live showcase truly exemplifies the throbbing caustic violence that Pharmakon represents.

Chardiet has stated that ‘those who see beyond the veil need to obscure the horrid sight by any means necessary, but respite is always brief, nothing can dampen the glare from behind the veil’. Listening to Devour is to hear the auditory representation of this statement; seeing beyond the veil of typical melodic composition into a rank, festering wasteland where only agonised motifs and wailing screeches can persist.

The album begins with "Homeostasis", a dull, pumping wall of sound that neatly moves into "Spit It Out", affording Chardiet the right to utilise her signature screeches over flanging synthesizers. This bursts into the single "Self Regulating System", one of Pharmakon’s more thematically traditional pieces to date, with tangible driving percussion and breaks for lyricism. From here, "Deprivation" moves onward, bolstered by an impressive reverberating undercurrent and supported by an oppressive mechanical rebuttal. The final movement is "Pristine Panic/Cheek By Jowl", easily the most sinister piece on the album, which is split into two equally threatening pieces which clamour for the spotlight of their own absurdly malevolent farce.

Besides its inaccessibility, the only significant issue that I can identify in relation to Devour is that it is criminally short. Clocking in at just over half an hour, the album feels too hurried, like it hasn’t fully reached the apex of its ideas. Consequently the album ends without the explosivity that it maintains throughout which is certainly a disappointment.

However, Devour overall is a punishing, malicious force of a record, one focused entirely on the eradication of any sense of self and musical procedure, with no room for reprieve. It perfectly captures the raw, hemorrhaging nature of Chardiet’s thematic intention, and live performances and in this way it is nothing short of an unbridled success.