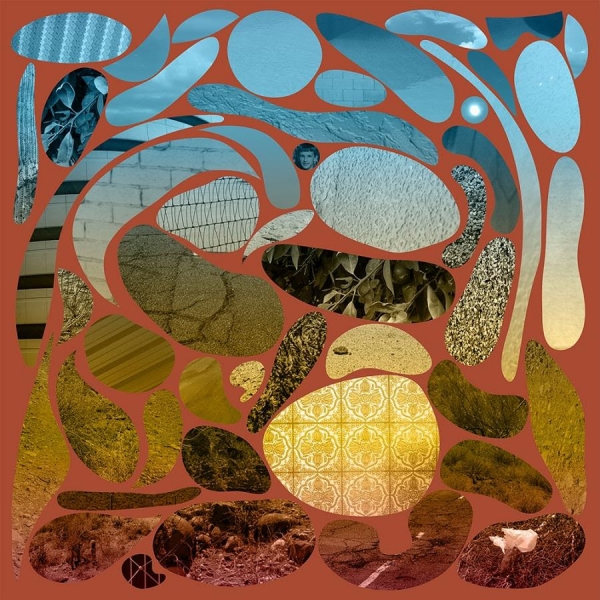 ​​For many, Pedro The Lion’s David Bazan could be considered indie royalty.

Revered in much the same way as Mike or Tim Kinsella, Blake Schwarzenbach or Conor Oberst, his introspective, almost auteur-like regard to his song-writing has allowed Bazan to create some of the most intelligent, if not immediately accessible, records of the last 25 years.

With Bazan’s approach to his songcraft being that of almost a solo artist (writing every part, playing every instrument) the songs, often sung in the first person, harbour highly personal yet deeply resonate narratives. The result was a fiercely devoted fanbase, though not so much the musicians that played the tracks live.

Somewhat disheartened by the seemingly ever-revolving cast of band members behind him, Bazan came to Pedro’s third and fourth records from a much more inclusive perspective but when this didn’t seem to solve his problem, time was amicably called on the band and the frontman struck solo.

That is, until now. Coming 15 years after the last Pedro The Lion record, Phoenix feels much like its namesake: something majestic rising from the ashes of a former glory. Written and recorded like those early albums, it finds Bazan feeling refreshed and rejuvenated, and while certainly harbouring a somewhat optimistic outlook, it still retains an equal sense of the emotional turbulence that made earlier work so gut-wrenchingly honest.

Elsewhere, the likes of "Model Homes" or "Circle K" continue the wistful introspection. With the album conceived following a trip back to his hometown, a stay in his grandparent’s house and a visit to his childhood home, it’s fitting that Phoenix should feel sepia-toned, steeped in memories and marred by the bittersweet realisation it’s impossible to go back to that time and indeed those feelings.

While such themes might well see lesser records suffering under the weight of their own despondency, or even unpalatable in their twee-ness, Bazan succeeds in striking the perfect balance of raw emotion and hopeful optimism, making listeners yearn for places they’ve never been, nostalgic for memories they’ve never had.

Far from feeling immediately accessible, Phoenix is an album which one needs to immerse themselves, exploring its intricacies and feeling the palpable emotion that, like all of Bazan’s previous work before it, is at the very core of the record. Richly nuanced and always intelligent, fifteen years have passed since the last album, and much like Bazan prior to the record’s conception, its release feels like a homecoming.