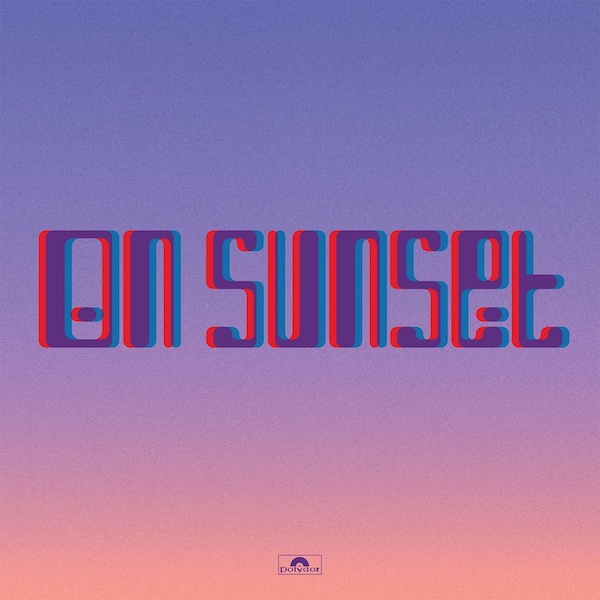 Faced with soul-infused rock and cascades of electronic and orchestral facets, Paul Weller’s latest creation is a shimmering sign of the times.

On Sunset feels all at once an '80s time capsule and a modern creation, offering gestures of the familiar alongside new sounds, though never quite being fully either. It is simultaneously a soul album, an electronic album, an orchestral album and an album packed with pop songs and hearty ballads.

Compared to previous albums A Kind Revolution and True Meanings, On Sunset provides a more experimental feel, sitting at the intersection between various genres and pervading the depths of different ideas and moods, though never really committing to one or the other.

Opening track “Mirror Ball”, from the True Meanings Sessions and originally planned as a b-side, captures every part of where Weller is at in his career. The almost-eight-minute long track begins its journey slowly, introducing a dreamy piano before changing tempo and embellishing in a heavier weight with the synths and guitar sounds.

Wading through further, the album’s ballads are akin to coasting down a country highway at dusk, musing upon the idea of being caught up in the complexities of modern life, though feeling contentment nonetheless. “Baptise” emits this deeply in its welcomed sense of tranquility achieved by Weller’s soft crooning and soft beat.

Lyrically, Weller looks back on the past with the insight of age; “Village”, for example, articulates this sense of introspection (“Not a thing I’d change if I could / I’m happy here in my neighbourhood”).

One particular curveball is the Bowie-esque “Equanimity” featuring Jim Lea of Slade, one of the many songs on the tracklist which includes a guest. Col3trane also appears on the album, as well as songwriter Mick Talbot, French singer Julie Gros of the band Le SuperHomard, the Strypes’ guitarist Josh McClorey, and folk trio The Staves.

On Sunset could be viewed as an album reinstating Weller as the keeper of mod musical tradition, but it’s also an album that sees him taking a rare glance into the rear-view mirror as he speeds into the '20s.