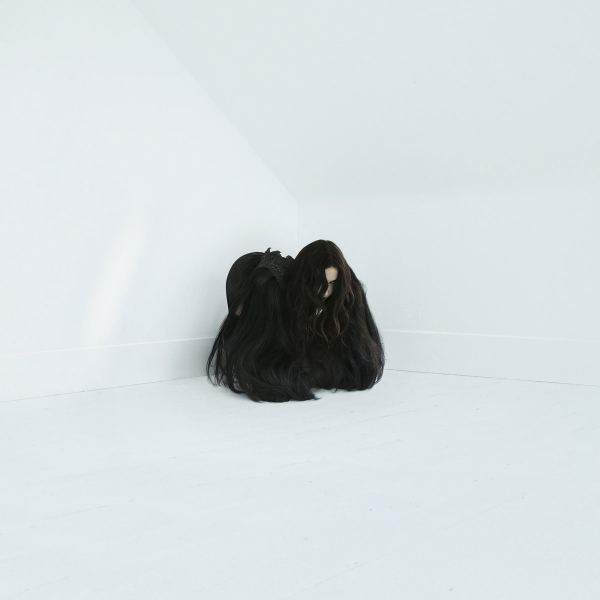 In the press release for Chelsea Wolfe’s new album, Hiss Spun, there is the following quote from the American writer, Henry Miller: “What I want is to open up. I want to know what’s inside me. I want everybody to open up. I’m like an imbecile with a can opener in his hand, wondering where to begin - to open up the earth. I know that underneath the mess everything is marvellous. I’m sure of it.”

Presumably then, Hiss Spun should be understood as an exercise in the pursuit of clarity through confrontation and transgression. This new LP includes aspects of much of what made Wolfe’s previous records so magnetic – the arching melodies, filigreed arrangements and the subtle but consistent hints at the darkness that occasionally bursts through the seams of each album – and pushes them considerably further than ever before. The textures are razor-sharp, the lyrics bold and uncompromising, the vocals astonishingly impassioned and present. Wolfe has never shied away from the heavy, the metallic, but this is her first record to fully embrace the extremities offered by doom and experimental metal.

Although a significant amount of these influences have been coded into her music for years, Hiss Spun is a serious leap. On her previous album, The Abyss, songs which threatened to brim over into extremity were usually snatched away into more tranquil (if glassy-eyed and despondent) territories before capitulating entirely to metallic timbres, save perhaps for “Carrion Flowers” and “Maw”. There are no such concessions here: from the off, this album pulls no punches, gratuitously heavy without abandoning the exquisite sadness that has characterised so much of her earlier songwriting. And that’s perhaps what’s so impressive about Hiss Spun; it’s not easy to make such a bold stylistic step sound so accomplished. This album sounds utterly natural, a challenging but entirely logical progression for its creator. On “Vex”, for example, Sumac’s Aaron Turner makes a throat-shredding guest appearance with a level of gusto that would have felt grossly misplaced even on Wolfe’s heaviest previous work, but here it feels like a vital contribution.

Like much of the music of the aforementioned Sumac, not to mention the formidable likes of Sunn O))) and Ulver, Hiss Spun is a hypnotic, cyclical work that becomes transformative with repeated listens. It’d be false to say that each track segues into the next with any real fluidity per se, but this album ebbs and swells with a lumbering, organic naturalism. Each track makes sense, each movement, as wild and caustic as many of them are, loosely adheres to a rigorous internal logic. On Hiss Spun, Chelsea Wolfe creates a world for her listeners to occupy, a dense and florid landscape into which they can sink. Like Miller, she opens up the earth on this record, dragging us down underneath the mess. In doing so, she proves him right – underneath the “mess” of this record, once you attune to its noise and brutality, everything about it is marvellous.