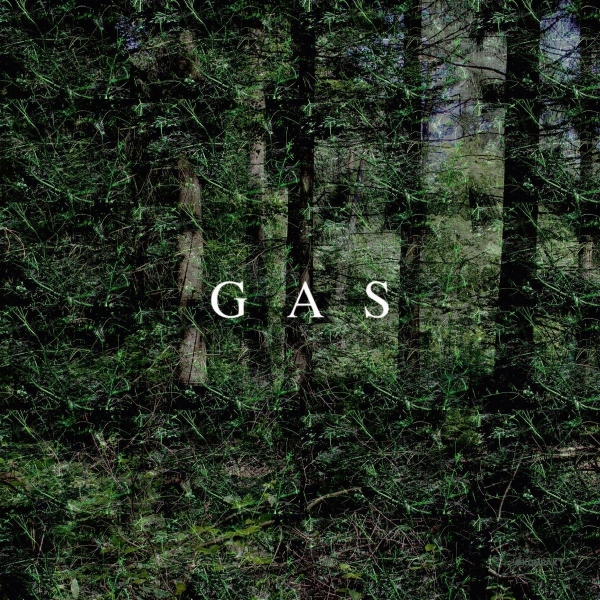 In a lot of ways, Rausch can be seen as a semi-continuation of Narkopop. Its sounds and textures are clearer, more defined, and more polished. With that clarity, it becomes easier to associate and appreciate the nuances Voigt has slipped in. In a larger sense, Rausch is nothing too new, but even with that stamp of predictability, Voigt is able to maneuver the tracks on Rausch in a compelling way.

Voigt masterfully plays with textures and sound on Rausch and incorporates them precisely, which is one of the fascinating things about his new music as GAS. His earlier work is relatively static: unchanging, hypnotic loops that begin how they end. On Rausch, Voigt gingerly adds bits and pieces that temporarily change that idea that can break the listener’s concentration. They’re smaller add-ons at first: cymbal-like pings, the midpoint of “Rausch 2” swells with what sounds like high-pitch synths while “Rausch 3” begins with hazy thuds that are almost mechanical sounding. It’s not so much a departure of what Voigt has done with GAS in the past, but the production quality allows the listener to experience his vision more clearly and to appreciate its subtleties that lay deep within its tracks.

There’s always been a dread-factor to the music of GAS. It evokes urgency and even vulnerability, not to mention a sense of impending doom. Rausch can switch gears on a dime, but that sporadic approach is welcomed. “Rausch 6” sounds respectively like a Stars of the Lid track during certain parts while other moments sound like they could be produced in a deteriorating club in a city somewhere. This approach is what Voigt has perfected over time. He has the innate ability to take a simpler genre and stretch it until it’s ready to snap, all the while taking care to let it evolve and take its own apocalyptic form. Voigt has become an expert with that delicate balance – a feat that isn’t easy to achieve, especially with ambient music. In its brief seven tracks, Rausch barely makes it over an hour mark, but in that time frame, Voigt gives his listener a lot to unpack and offers the idea that he still has a lot more to say.