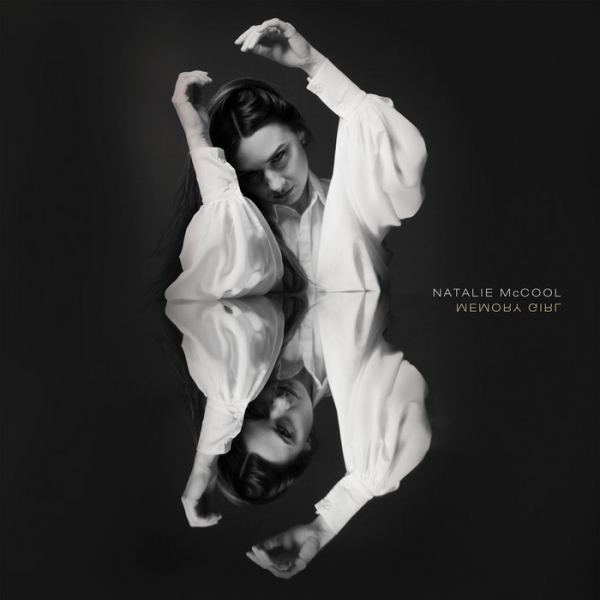 Over 5 years since her last album release, Natalie McCool had some catching up to do. Bringing the listener through several different decades including modern pop, ’80s synth and disco, and ‘90s punk/pop rock, Memory Girl acts as a sort of time machine/vessel to a nostalgic taste and as a result, can sound a bit dated.

Had it been released six to ten years ago, it might be considered a relic of its time. Regardless, the appeal from McCool comes from having shades of both artist that have mastered the art of subtle such as (Lana Del Rey/Billie Eilish) and early 2000’s pop stars like (Gwen Stefani/Christina Aguilera). Consequentially, McCool creates an album that sticks out amongst its peers. Simply put, this type of music isn’t being produced very often anymore.

“Take Me to Your Leader” is an ethereal experience that traverses the alien-like experience of wanting to belong in not only another person’s life, but our own. The artist begs to be taken to the leader and demands to be puppeteered into the main focus: “Take me to your leader / Promise you pull me into the fold/Say you’ll never leave me / ’Cause I don’t wanna be alone”. Accompanied by an intimate Youtube Video, the song abducts the listener into McCool’s dark, reserved sphere of loneliness.

Rounding out the album with the beautiful and addicting “Old Movies”, McCool accentuates her singing ability in the addicting chorus. The song emotionally compares snippets of their memory to fond old movies. However, the singer seems to beg to herself to “sing yourself a new song”. Rather than being reminiscent of times that are no longer accessible, the artist is urging themselves to move on – with or without closure and acceptance.

Despite “being on the inside looking out”, McCool is sure to be in the minds of her listeners with Memory Girl. The album is truly alluring and takes place inside the mind of the typical introvert. Begging to be accepted, McCool approaches the exceptional.