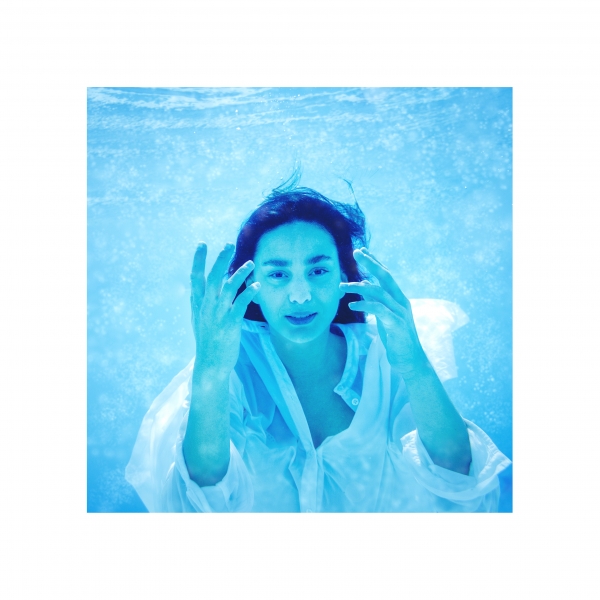 Storytelling has always been an integral element of great pop music, where songs create a feeling of wonder, empathy, catharsis and relatability in the listener.

The writer’s brief seems straightforward - combine the words, arrangement and melody to create the story - but telling a story through music requires patience and craft. Swedish singer/songwriter Natali Felicia’s debut Wrong Era has taken time, but is further evidence that storytelling in music is far from a lost pop art.

2015’s “Used To Be” heralded the arrival of a serious pop talent. Here was a writer who blended a story of a fading love with atmospheric pop music. Its follow up “Easy Ride” was an equalling stunning novella that explored matters of the heart. Now three years on Wrong Era delivers on the promise of both songs across an album; neither make the cut here, but that’s a sign of how her music has grown in the interim.

Felicia doesn’t rush her writing, “Used To Be” was written when she was seventeen but was put on hold until she was ready to do her art justice. "It’s hard for me to write a whole song ‘just like that.’ I always write a few phrases here and there. It’s like a quiet process, going around in my head," Felicia has said. Her writing method draws on filmic influences and Wrong Era has a cinematic sheen in its every nook and cranny.

“Run Like the River”, a piano-led ballad, uses nature as a metaphor for love. The music tells the story simultaneously with the lyric, moving from sparse, intimate verses to a chorus that explodes into technicolour, mixing light and shade to tell the tale. The metaphor of nature moves to the seasons on “This Summer is Cruel”, which would have been a perfect fit for Baz Luhrmann’s The Great Gatsby soundtrack, so lush is the orchestration, where subtle changes to the key signature depict the mood of loves ups and downs. The line “I know that it’s time for you to leave and disappear into the summer heat” could be the story of Jay Gatsby and Daisy Buchanan.

The title track "Wrong Era" was written about a feeling of living in past memories and being an observer, yet if that implies a disconnection with the stories and songs here it shouldn’t. The immersion in the stories is literally depicted with the cover art, where Felicia is submerged underwater, a visual twist on the Stevie Smith poem where she’s not drowning but waving.

The killer song on the record, and the reveal of the story is “Scattered.” Opening with reverbed piano and voice, the bass drum provides a literal heartbeat, before moving into a slo-mo “Be My Baby” rhythm. The verse builds to the second chorus and Felicia’s voice soars all over it, but it’s a chorus that shows less is more, that the melody, words and singing can create a brilliant orchestra of sound without over-embellishment. When the middle eight appears, Felicia’s voice moves up a gear, transitioning the emotion from tremulousness to hope. “Towards the place where no one knows, scattered to the wind.”

Wrong Era took time to gestate but great art shouldn’t be rushed and neither should a great story. There’s a line on "Scattered" that sums the record up: “This is not the end.” No, it isn’t, it’s the beginning of a brilliant pop storyteller’s journey.