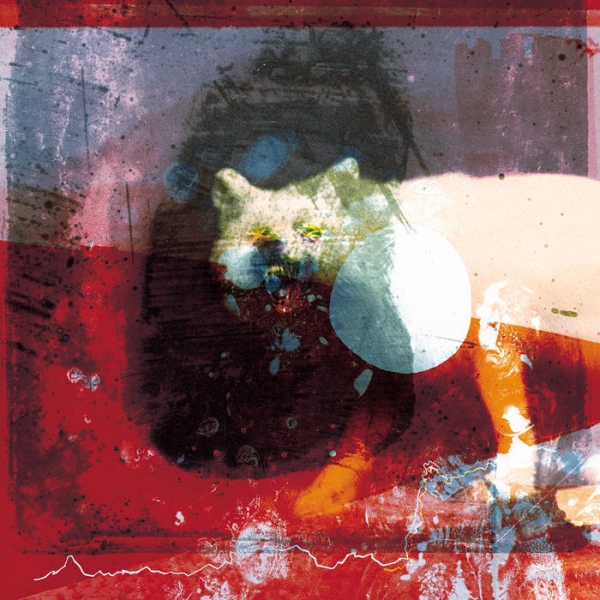 Over the course of an impressive career, Scotland’s Mogwai have ventured far and wide in hope of securing one thing: Their identity. But even while they’ve hit some momentous strides, they’re a group oftentimes found teetered on the cusp, not only unsure which direction to jump, but whether or not they should even take a leap.

Their latest, As the Love Continues, is no different. Even while the album holds a scattering of promising moments, they’re eclipsed by ones we’ve heard time and time again. It may be a fair assumption that they aren’t necessarily concerned with making headlines as much as they are with simply enjoying the ride - considering they're a group celebrating their twenty-fifth year together.

Mogwai have always been tricky to pin down and this frustration has followed them over the course of their career. Yet while it makes perfect sense to pair them alongside other larger names who share a similar orbit like Explosions In The Sky or Godspeed You! Black Emperor, the one main vexing issue surrounding Mogwai’s output is that while they’ve found comfort in routine over the years, their consistency, and at times, lack thereof, has managed to stifle their potential. But as they settle on fine-tuning their roots, the main takeaway here shows a group still reluctant when it comes to broadening their range, thus placing their newest as another middling addition in their catalogue.

Let’s be clear, Mogwai write music framed around emotion and volume. Even as they continue to play to an audience who embrace their vast, thunderous take on post-rock, these moments in particular simply aren’t enough. Tracks like “Drive the Nail” are quintessential Mogwai down to the tee. Built around monumental sound, it’s predictably arranged, feeling worn out and unexciting. “Fuck Off Money” falls short, too. Dabbling with indecipherable vocals that’re strewn through a bevy of effects, its first half feels remote while the rest could be mistaken for an M83 b-side. Still, while these tracks aren’t necessarily bad by any set definition, it’s worth looking at them through a critical scope and for grand moments like these that once carried so much weight early in their career, we have to begin asking ourselves just how many times can a group reduplicate their sound before their efforts simply become white noise.

For Mogwai, it’s a necessary question, but even while the majority of these songs fall on the lower end, there are a couple of standouts that show they haven’t lost all their fire. The album’s main saving grace is its first two singles. “Dry Fantasy,” comes as a synth-driven cut punctuated with hope, insinuating that they were on track to veer away from the mundane, but the main attraction here is the album’s second single, “Ritchie Sacramento,” an upbeat, indie stunner that steals the show while also sounding nothing at all like Mogwai in the traditional sense. We hear in these moments that there’s still a flicker of innovation present, but the letdown is that while these tracks show them at their most engaging, there seems to be little to no interest in building off their success.

Other songs like “Midnight Flit” backtrack to where we started. Accompanied with various electronics and string arrangements, its grandeur never quite reaches its peak whereas “Pat Stains” meanders along with a tired, unimaginative template. Sadly, Mogwai find themselves at yet another crossroads and partly what buries their efforts is a mixture of things.

From refusing to deviate too far off their classic brand to what feels like them almost teasing their audience with tracks we so desperately want to see them expand on–either way, their devotion to their process comes with a price. While Mogwai’s dedicated fanbase will assuredly welcome these new songs with open arms, others may just have to accept that they’re playing by their own rules from here on out.