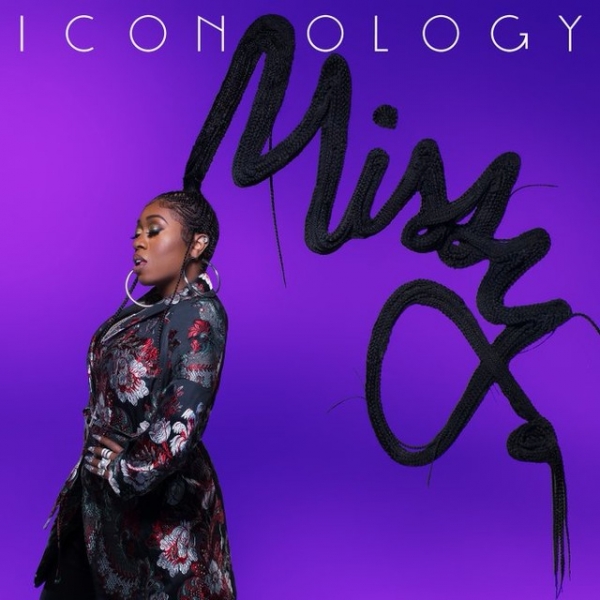 Besides a couple of features, a surprise Super Bowl appearance, and a duo of standalone singles, Missy Elliott has been keeping something of a low profile.

Though her decade-long absence has largely been due to her personal struggles with Graves’ Disease, there’s no denying that seismic changes within the music industry have also played a part in her departure from mainstream relevance. The advent of streaming as the dominant form of musical consumption has arguably exacerbated issues such as sexism and ageism within the music industry – issues which black female artists, in particular, have historically bore the brunt of. Nonetheless, things are changing.

Elliott’s latest body of work, the fittingly titled ICONOLOGY, is a taut collection of slinky, self-assured hip-hop that fuses throwback sensibilities with the rapper’s trademark futurism. “Throw It Back” is an explosive opening track; within the first few bars of the song, Elliott dismisses the odds stacked against her with ease and braggadocio, turning her grand reentrance into a playful victory lap (“"Walk up in this thing, I be on my game. / If it's competition, I put them to shame”). Her delivery is fast-paced, vibrant and injected with the gusto of a seasoned player ready to roll the dice once again.

Similarly, on “Cool Off”, the rapper is armed and ready to go; she has (in her own words) about a “hundred coupes”, “shooters” and a “hundred troops” awaiting her command. Its forward-moving production recalls and updates the party atmosphere of Elliott’s iconic 2005 hit “Lose Control” in a way that feels fresh and authentic. “Dripdemeanor” can best be described as a feminist ode to self-awareness and self-worth (“If I am your girl or your chick / Don’t treat me like I’m just a bitch”). Bars such as “He just wanna get me hot / He just tryna get my twat / He wanna taste of my goodies / He say it taste like butterscotch” recall the sexually-charged lyricism of Lil Kim, one of Elliott’s peers in the music industry, whose blatant declarations of sexual independence paved a way for women within the world of hip-hop.

It is a sure sign of great things to come.