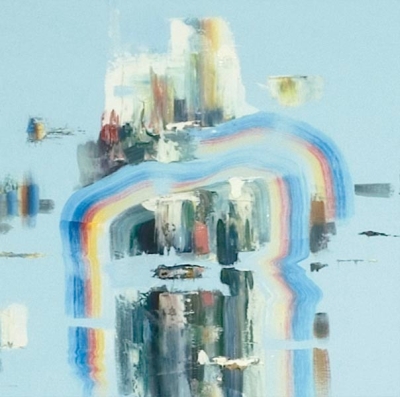 Memory Tapes; Weird Tapes; The Banker from Deal Or No Deal; Memory Cassette: these are just some of the pseudonyms under which Dayve Hawk trades. After the demise of his band, one-time Interpol supports Hail Social, he turned to churning out blog-approved remixes for Yeah Yeah Yeahs (amongst others), finally striking out on his own under his glut of analog-friendly monikers. The eight-song Seek Magic is his first solo full-length under any name, and is loaded with sonic detail, from the chirping crickets and dog barks that lull the album into gear, to the extremely clever sneaker-squeaks-and-basketball-bounces interlude on ‘Green Knight’’s low-key funk.