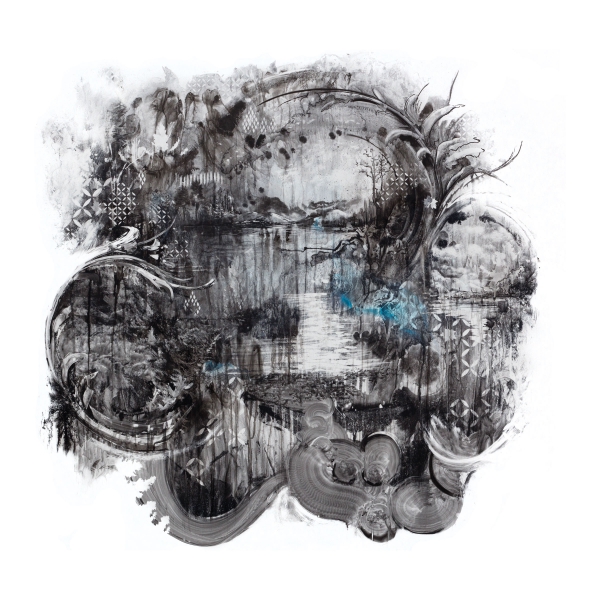 One of the challenges for labels such as Erased Tapes is always that of maintaining quality control while broadening the musical range. The danger of producing merely a “house sound”, a charge levelled lazily and unjustifiably at various times in the past at the likes of 4AD or ECM, is always present.

With Nils Frahm and Peter Broderick such formidable presences on the kooky German’s label, the fear for Lubomyr Melnyk’s Corollaries - which features both – might have been that the lyrical beauty of the Ukrainian composer’s pianism would seem secondary to the soundscapes defined by his better known labelmates.

Happily, at times gloriously, this album demonstrates Melnyk’s extraordinary skill through the sensitive and never dominant vocal and string contributions of Broderick, and through Frahm’s intelligent mastering and mixing.

The rhythms of ‘Pockets of Light’ at times suggest an affinity with Philip Glass’ ‘Metamorphosis’ sequence from his 1989 solo piano album, and the texture calls to mind Pat Metheny’s carefully layered guitar recording of Steve Reich’s ‘Electric Counterpoint’ from the same year. (Anyone wishing to explore this field should certainly investigate Reich’s Different Trains album featuring Metheny and the Kronos Quartet.) Broderick’s violin and voice work vigorously and delightfully with Melnyk’s piano, such that the overriding impression is of a tactile engagement that develops without any fear of descent into the shallows or superficialities of mere aural wallpaper.

‘The Six Day Moment’, a solo piano piece, has an impressive range, the left hand doing so much more than a mere bass accompaniment to the ripples of higher notes. The interplay creates subtle crosscurrents that have both delicacy and power. While there is a wealth of detail, there is no sense of gratuitous extravagance. This is grace and beauty moving forward with conviction but never with aggression or undue showiness.

It gives way to the (comparative) restraint of ‘A Warmer Place’, with Broderick’s sustained violin notes complementing Melnyk’s shift from simple to more complex patterns as the piece develops in pace and in variety of colour. Erased Tapes’ recording values always command respect, and this disc is every bit as considered, in terms of its balances and emphases, as Frahm’s own solo pieces in his Screws album or the nuances of such albums as Adam Byranbaum Wiltzie and Dustin O’Halloran’s A Winged Victory for the Sullen.

‘Nightrail from the Sun’ brings in Martin Heyne’s guitar sound, rising above and diving below the piano lines, engaging and disengaging with an immaculate timing that speaks of the musicians’ confidence in each other as they further the dialogue, before Broderick’s violin returns for the melancholy but never glutinous ‘Le Miroir d’Amour’ with its echoes of nineteenth century violin sonatas, developing in complexity yet at the same time retaining its original elemental feel as Melnyk’s figures gather strength and then tactfully, as it were, fall away towards the end as Broderick re-emerges.

Thoughtful, detailed but never precious, Corollaries presents a pianist of remarkable talent and insight, heard to full effect on a label that sets a standard for musicianship and values, inspiring and retaining trust in its sense of purpose and direction.