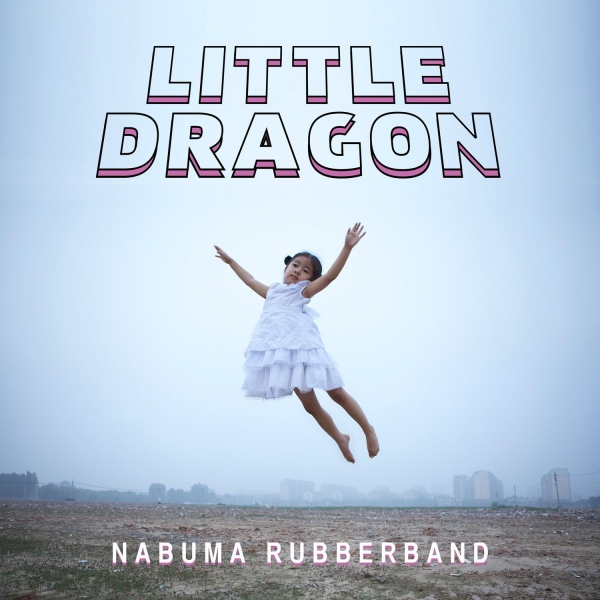 Less is more, or it certainly seems to be the case in 2014, with many of the year’s most anticipated albums shunning huge production for a focus on minimalism and in turn, a message. From Lykke Li’s documentation of heartbreak via stark strings to Neneh Cherry’s Blank Project, each album was still able to make a mark - providing tracks that were equally as vital to each artist’s legacy - but with a focus on craft and vocals rather than sky-high production and producing an overly-obvious bang. For their fourth album, Little Dragon (who, like Li and Cherry, hail from Sweden) blend trip-hop beats with stripped-back takes on trance, to provide songs that are sweetly sung overly bitter bits of beats. The outcome is a collection that falls slightly short of dance but produces too much electricity to accompany any sort of chill out moment.

Singles “Let Go” (the album’s closer) and “Klapp Klapp” have highlighted the two different styles of songs that make up Nabuma Rubberband, with the former a gentle drive through layers of synths that are glassy, bubbling, stern and soaring in equal measure. It’s a prime example of the band’s ability to borrow trance elements and give them heart. “Klapp Klapp” is less orthodox, where jerking drums meet vintage keys for one of the more Blank Project style moments. It’s a style also evident in opener “Mirror” (“You’re going to make me put my fist through this mirror”) and “Underbart”, where a seemingly standard day (“Alarm bells, your coffee’s cold by now…”) is in fact labelled “No ordinary day”, over an alarmingly deep bassline and deliciously dark drum loops. Yukimi Nagano’s vocal – like Cherry’s, by no means the strongest voice currently recording and releasing – brings the depth, with strains and moments of weakness only adding to the focus on honesty and emotion over unnecessary production.

“Pretty Girls” offers the poppiest moment of the LP, with lyrics about a “California dream, riding a unicorn…” giving the bizarre association of Little Dragon and Katy Perry, and while not quite that sugar-coated, it is a sweet and smooth number, channelling Californian sunshine with each element aware and respectful of the other. With strings that very nearly sweep into Robyn’s “With Every Heartbeat”, “Pretty Girls” could (and should) be the track that breaks them into mainstream British radio (while a Kleerup-style remix wouldn’t go unwanted either.) The title-track also features seemingly memorable strings, this time stretched and played with in the spirit of the title, while “Cat Rider” and “Pink Cloud” are equal parts hypnotic and chilled, with the higher end of Nagano’s vocal showcased. And while these moments are truly beautiful, the beauty of the album is the two types of songs it’s made up of.

The band race through “Paris” over a thumping beat, perhaps the heaviest of the collection, while “Killing Me” is less of a race and more of a robotic movement, made up of gritty synths and lines where the declaration “I’ll take my rocket ship and get the hell out of this” suddenly seem possible. But how is a rocket ship possible with the “less-is-more” way of thinking? Clearly it would have to be simple in the elements that make it up but with a focus on the intricate details that make it work; able to stand both strong forces and lighter feelings. It’s how Nabuma Rubberband works, and it’s yet another release from one of Sweden’s many stunning exports that make us want more of their “less”.