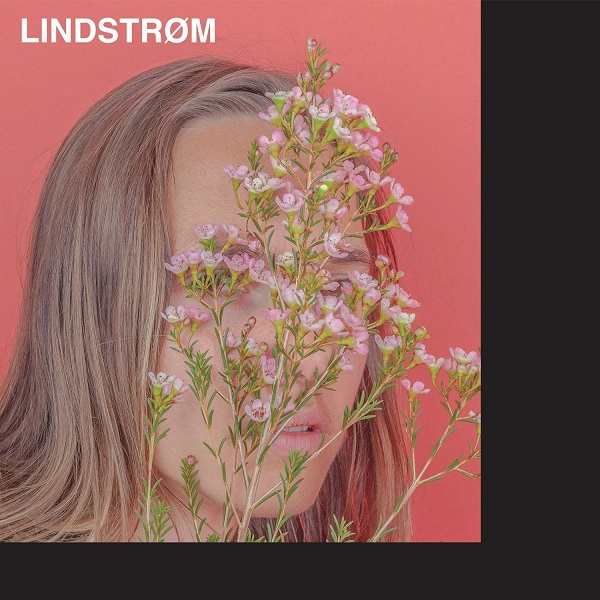 In the murky world of the album review, it’s considered pretty basic to explore the record’s title.

Like judging a book by its cover, or a man by his shoes, album titles are constructed to offer a jumping-off point, a kind of vague feeling, without delving much deeper. That said (and you may realise where this is going), the more I listen to Lindstrøm’s new studio album, the more I’m convinced that it’s the perfect summary of what he’s created.

Norwegian electronica producer Hans-Peter Lindstrøm is often lazily misattributed to ‘disco’, when in fact he’s never produced a disco record in his life. For the last 15 years, he’s consistently recreated a kind of sparse, downbeat, cosmic form of Italo-influenced electronica, shifting periodically from onanistic (yet very enjoyable) noodling, to creating complete pop bangers (his 2011 record Real Life Is No Cool with longtime collaborator Christabelle, stands proud as one of the cult pop-hook records of the last 10 years).

Here, we see a kind of greatest hits compilation. It’s Alright Between Us As It Is has been conceived as a continuous mix, with song titles and tracks separated only by time stamps. The tracks themselves touch on his back catalogue’s blend of introspective and extrovert, with those respective moods being reflected by the inclusion of female vocalists Frida Sundemo, Jenny Hval, and Grace Hall.

What perhaps should be a tour de force, a tasting menu from one of the finest producers to come out of Scandinavia, ends up feeling like one of those quick reads books you get at an airport: you get the story and the outline, but the complex flavours and the subtle details are missing. Compelling moment of chugging beats and are contrasted with almost-hits, and there are brief moments of something intangibly fantastic, but then it’s forcibly taken away, almost as though Hans-Peter is saying ‘you can delve further into my back catalogue if you want more’.

So maybe that’s where his head is at now. Perhaps the wildly-inventive producer isn’t inspired to break the mould, or to look for a new direction, but he is a producer sure to contrast this low with a high next time. It’s alright as it is, this record, but no more than that.