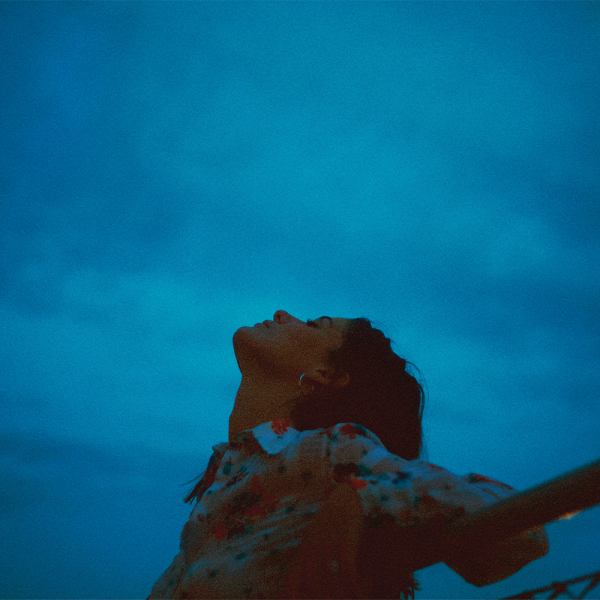 With a four-year gap between LÉON’s first single in 2015 and the arrival of the Swedish singers debut self-titled album, the wait for her sophomore album has thankfully been much shorter, at just over a year.

Apart, which documents the split from her long-time boyfriend, hears LÉON cover all the emotions that ensued, in determined fashion. “When I came home after touring the last album, I started to process that I had left a relationship,” explains the Stockholm born singer. “I felt so alone…I’d been writing songs about being left or being a victim in the past, but now I felt I was on the other side. I had to really look within myself and see all these flaws. It was a reality check on myself and my own behaviour.”

Produced by frequent collaborator Martin Stilling, the pair made the most of their longstanding friendship to ensure LÉON was able to open-up fully on this record, unhindered and unashamed, resulting in a collection of wonderfully raw and honest songs.

Opening track “Head and Heart on Fire” invites the listener to kick back and prepare for the journey, with softly-strummed chords and LÉON’s rasping, soulful voice. “It’s kind of like looking at an old photograph,” notes LÉON. “You wish you could have stayed there, before things got hard.” It emphasises the nostalgic theme that prevails throughout the album and sets the scene beautifully.

Then there’s the thumping and anthemic “And It Breaks My Heart”, the wistful “Seventeen”, which almost sounds like a cover of a Springsteen classic, and the much more softly-spoken “Tell Me”, which is even better for the fact it relies mostly on LÉON’s solid vocals and not much else. And, for those who needed reminding of LÉON’s take-no-prisoners attitude that we’ve witnessed on several previous singles, “Who You Lovin”, whilst deceptively warm sounding, is a reminder that this is a woman who takes no nonsense when it comes to love.

With folksy echoes of her Scandinavian compatriots First Aid Kit and a melancholic flair akin to Joni Mitchell in parts, alongside tracks that drive a little quicker through the gears, Apart is a well-balanced and carefully crafted album. Drawing on themes of nostalgia, longing, and heartbreak, LÉON has delivered a timeless record that showcases her range and hits hard when it needs to, relying on lyrical honesty and vocal ability rather than brute force to do so.