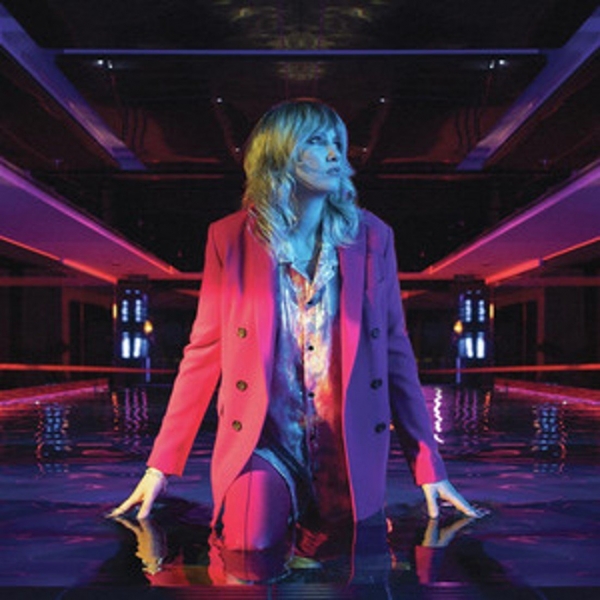 Breakthrough during the late noughties for Ladyhawke, alter-ego of Pip Brown, coincided with the first concerted wave of ‘80s revivalism, broad-brush attempts at mimicking the decade’s flamboyance that ushered in a glut of shell-suited stereotypes. The New Zealander’s less lacquered image would draw its strength from obscurer new wave elements, the synth over-dependence of peers countered with a guitar-geared pop attitude, skewing a more nuanced take akin to acts such as The Pretenders and The Bangles.

Retaining a less garish direction throughout her first two albums, Wild Things would dabble with a more fun-loving sensibility, one that finds further mileage fourth time around with Time Flies. Drawn as a response to recent personal battles, such as contending with post-natal depression and a skin cancer diagnosis, Brown tacks to a series of instant dancefloor hook lines as an antidote; the latent cynicism of recent outings traded for all-out shimmer. In doing so, Ladyhawke opts for an accessibility that has been an ongoing undercurrent in her work, a template not dramatically altered but open to a sense of variety here.

With “Mixed Emotions”, Brown toys with feverish funk overtones alongside a CSS-like vocal lilt, latitude presented through a familiar electro-pop construct that surrounds the eleven tracks in their entirety. “Take It Easy Mama” is a prime example of the latter in its offbeat patter as well as the marginally skewwhiff sugar-coated beat of “Loner”, both standouts on an album that gravitates to the retro-rendered vision established on her 2008 debut. The lighter-in-the-air power balladry of “Adam” and punchy “Walk Away” serve to bolster a sense of divergence in their understated expansions on a recognisable sound.

Despite its nostalgia-centric title, Time Flies is very much grounded in the present in respect to Brown’s approach to catharsis in her personal life, juxtaposed with escapism in a celebration of surviving adversity – a symbolic, innocuously upbeat chapter in Ladyhawke’s discography.