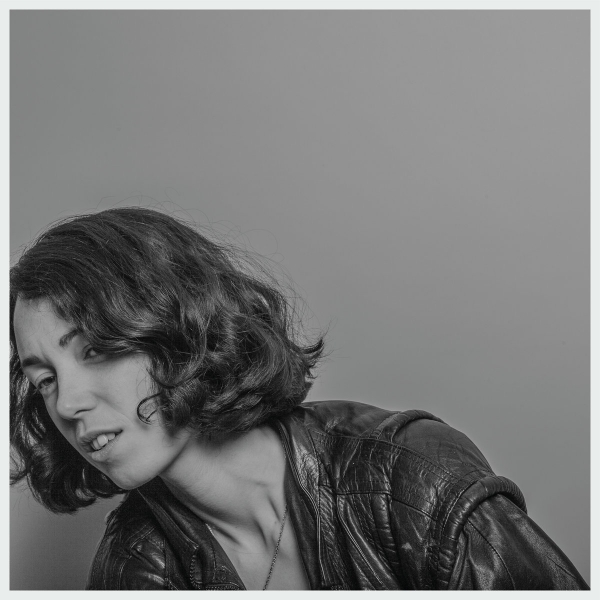 At best a cliché, at worst a misogynistic condescension; describing female-authored contributions to certain musical genres as “fragile” or “delicate”, especially as a male writer, is a little problematic.

To ascribe traditionally “feminine” values to work whose essential value has nothing intrinsic to do with the gender of its creator is to encourage it to be judged within a patronisingly separate sphere to the otherwise comparable output of a female artists’ male contemporaries. So it is not without trepidation that I admit that I think the one of the principal reasons why I love this, the debut LP by Kelly Lee Owens, is that it is a delicate, gentle album, constructed with a certain attention to detail and lightness of touch which elevates it from run-of-the-mill hook-based techno up to a higher plain entirely.

Disclaimers aside, this is an invigorating full-length introduction to a producer with enormous crossover potential. As the steady waves of hype by which she is increasingly surrounded attest, there’s a distinct commercial viability to this record; at every turn, Owens manages to locate a new sweet spot from which to straddle clubby industrialism, chartable sheen and subtle self-stretching. This isn’t an experimental record by any means, but it has its moments of unexpected twists and alien textures (at one point, on “Anxi”, enhanced by the presence of one of our truly great current experimental songwriters, Jenny Hval). The hints towards a capacity for mainstream attention arrive at the intersections between those more esoteric passages and Owens’ impeccable ear for a hook. “Keep Walking”, for example, despite sounding a little too much like Massive Attack’s “Teardrop” at times, is just a great song. Its production is beautiful, its atmosphere all-pervading, but what really provides its lasting power is its central vocal line. The way in which the track then proceeds to almost segue into “8”, the record’s fluid, elegiac closer, is breathtaking, and in many ways microcosmic of the album as a whole: a masterclass in the navigation of the danceable, accessible and challenging whose finest results are achieved by virtue of the careful intricacy of their composition.

Tentatively, I’d suggest that one reason why Owens may have been able to pull off such a feat of delicate-yet-powerful electronic production may be the fact that she’s been knocking around a touch longer than most techno debutantes. At 28, she’s hardly a veteran, but she has enough experience of the music industry under her belt (due in part to a stint playing bass for The History of Apple Pie) to have perhaps refined certain youthful exuberances into a cohesive artistic approach. She is audibly an artist with a deep respect for the whims of the dancefloor, yet one senses that at some point during the making of her debut, her ambitions outgrew the confines of the club. It sounds like this is a recent development – there’s still a wonderful energy and residual groove to the record – hence my pointing towards the actual making of the album as a timeframe, but it’s a clearly audible one nonetheless. And that sense of progression, of forward motion, forms the basis of my lasting impression of Kelly Lee Owens. A work of great craft, multifaceted charm, and, yes, an alluring marriage of the visceral to the gentle, this album feels like the opening chapter of a thrilling career.