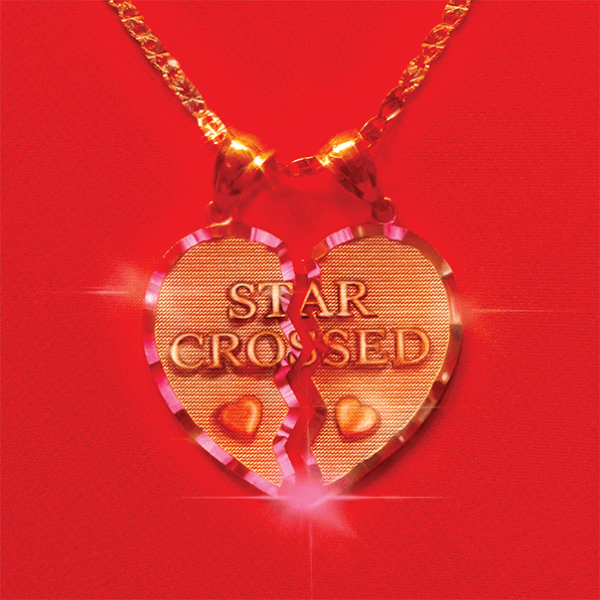 “Let me set the scene…” is how Kacey Musgraves opens her fourth album star-crossed, readying a journey of heartbreak, immense sadness, bitterness and hope. Using cinematic references to divide her latest record into three acts, Musgraves tells the story of this chapter of her life through the exposition, the climax, and the resolution. Often referencing unique personal tragedy while translating her tales through whimsical compositions and poetic lyrics.

The 33-year-old artist dissociates from her world of problems in “simple times” singing, “Wish that I could put this game on pause / skip this round / take the headset off”. As with all of Musgraves’ projects, star-crossed takes the Texas native in a new direction. Her music is still reliant on her country upbringing while using pop elements introduced to us in Golden Hour, but this time around soft-spoken alternative rock sounds and light R&B beats are hidden throughout the 15 songs.

Musgraves', who has just gone through a divorce, is delivering her most raw and honest album to date. She's also making it apparent that she is one of the best songwriters of her generation, being able to captivate audiences with her impeccable ability to harness every emotion, from the mundane to tragic, and transfering it into catchy yet hard-hitting songs. As in real life, Musgrave's emotional state changes throughout the progression of the record. Although she's adamant to say that, “I thought it would feel unrealistic if I just wrapped this album up in a little bow saying ‘Everything’s fine, I’m good,’ because, though I’m heading in the right direction, I’m still healing to this day,” there’s a clear difference between songs like “Camera Roll” that pulls on the listeners’ heartstrings by conveying a sense of difficult to confront nostalgia and “There Is A Light” that’s a rather reflective yet positive outlook on what is yet to come.

“Good Wife” and "Breadwinner", prove that the six-time Grammy winner will always come back to instances that have happened to her and find a way to explain the internal misogyny that’s still often portrayed in our society. Musgraves’ talent shines through when she’s being painfully honest about the things that have happened to her which makes star-crossed a near therapeutic experience. Throughout it all, she is capturing the world with her sweet-like-honey vocals and minimalistic dreamy melodies.

Star-crossed has further determined Musgraves' stance in the current musical landscape. She is no longer an artist bound to genre, space or time but rather an iconic figure who’s eyeing her second Album of the Year Grammy with a record that has surpassed all of the greatness her previous efforts entailed. Exceeding the status of a collection of songs, instead star-crossed takes us on a journey from beginning to end with bound-to-be hits like “Justified” and “Cherry Blossom” along for the ride whilst perfectly conveying a story that yet has to find its ending.