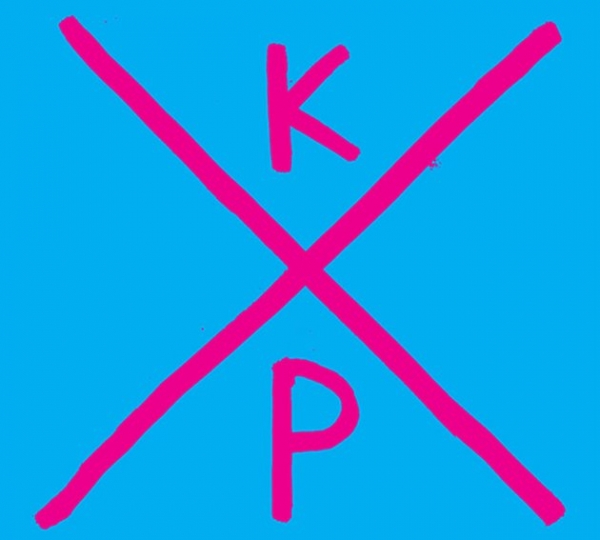 Musically speaking, Finland’s known as the Promised Land of Metal (as a recent documentary marvelling at Metal’s mainstream status in Finland puts it), with netherworld-bound grunting raking in more Euros and column inches than other genres combined.

Beneath the resolutely black-clad surface, a rich seam of oddball experimentation has been brewing. Kraut-Metal (that word again) heroes Circle, dream-pop drifters Paavoharju, odd-folk collages of Kemialliset Ystävät, Autobahn-gobbling anthemists SIINAI: for a country as miniscule population-wise as Finland, there’s certainly no shortage of bands wishing to row deeper into misty uncharted waters, far away from the attentions of the mainstream and the pressures to conform to expectations it brings, supported by Fonal, Ektro and other open-eared, cottage industry-scale imprints.

K-X-P are a relatively new band, but the members have certainly been around the block a few times. The group’s collective CV is a testament to the richness of the genre-hopping experimentation blooming in Finland’s musical margins, take in as it does space-discoists Op:l Bastards, fuzz-rockers And the Lefthanded, fusion adventurer Jimi Tenor, motorik masters Aavikko, and the proggy jazz explorations of Pekka Pohjola.

Built out of the meatiest moments of collective jam sessions, K-X-P’s debut release for Manchester-based Melodic is sparser, murkier, bolder, stronger and stranger than the band’s self-titled debut, released in the UK last March. These three expansive tracks combine the headiest aspects of the band’s wide-reaching past musical adventures (and many other things besides) into a disorientating, dense stew that, following the occasional stylistic twitching and general idling of the debut album, inches ever closer to nailing an unpredictable electro-rock/prog/disco/punk/uncategorisable sound that belongs to K-X-P and K-X-P alone.

An electro-glam rock stomp dispatched with tons of thuggish punk attitude, ‘Easy (Infinity Waits)’ is the obvious crowd-pleaser, a deceptively simplistic combo of caveman chants, incessantly whining riffs and a primitively battering thud of a beat that suggests more bands should occasionally overlook their more refined talents in order to go full stupid when the best interests of the track at hand so require. Elsewhere, we’re miles off the beaten track as the creepy abstractions and spooked synth emissions of ‘Cymbalim’ cook up a crooked groove that brings to mind an armada of gigantic trolls flattening everything in their path as they march to another terrifying scene of pillage, with results that set sail towards the outer edges of oddness. But in a weirdly catchy way, suggesting Kaukolampi’s honed his instincts for infectiousness whilst moonlighting as the co-writer and main producer of Norwegian pop star Annie.