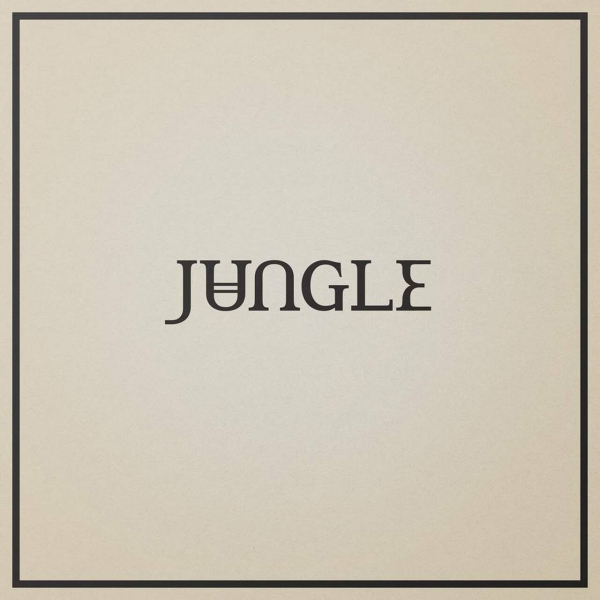 The audience is seated, the lights dim, and the conductor raises his hands. As violins usher in the dawn of Loving In Stereo, you can’t help but feel the electricity and excitement in the air as the chorus sways and swoons over the romantic and emotive chords of “Dry Your Tears”. It’s an overture fit for Jungle’s third cut, beckoning in the wondrous musical journey that’s about to begin.

Three years on from their sophomore project, Loving In Stereo is a calculated next step for the London duo. Taking on new forms of progression - including featured artists, stepping away from the reserved grooves of their previous works, and exploring new and exciting stylings - Jungle still remain steadfast in their signature and being unmistakably ‘them’. “Keep Moving” was a great choice for both lead single and for the albums opening track, as it presents all these progressions in a feel-good piece of music all while saying exactly what they’ve done since For Ever – they just keep moving.

Tracks like “Bonnie Hill” and “All The Time” stand out amongst the crowd, employing a variety of vocalists (including, of course, Jungle’s classic falsetto vocals) and an upbeat rhythm make the songs irresistibly playable, and neatly display Jungle’s love of working with others. The talent the pair have been working with is evident, with a plethora of talented musicians on this record, it shines through the music.

It’s fun to hear Jungle experimenting with hints of classic rock’n’roll on “Truth”, a joyous, infectious track to bust some two-step moves to. Laden with guitar solos to boot, it blends the style so cleanly with the 808’s and electronic elements to create something magical. Even “What D’You Know About Me” feels evolutionary in its almost bare instrumentation as the chorus rings out the hook for the first half of the track, but remaining effortlessly cool and collected with its female lead and drum breaks.

Until now there’s never been a featured artist on any of Jungle’s tracks, as they’ve remained more of a collective both in the studio and on stage. However, Loving In Stereo sees French-American rapper Bas appear on “Romeo”, adding the whole new layer of rapped vocals to Jungle’s soundscape. While the track itself keeps with Jungle’s typical style, Bas adds that extra bit of je-ne-sais-quoi that elevates the album above the rest. In contrast, Priya Ragu’s gentle vocals on "Goodbye My Love" take it down a notch from the standard drum-led slow jams from Jungle and take you to a jazz bar's smoking room for a laid-back penultimate track.

It’s hard not to hear the alikeness of “No Rules” to 2014’s hit “Busy Earnin’”, and similarly it’s not hard to correlate Loving In Stereo’s overall themes of love and romance to the last two projects. However, this isn’t necessarily detrimental to the album because it’s almost the consistency that keeps the work familiar. Yes, it would be cool to see Jungle venture into a variety of topics and new styles, but would we like it if it was totally and completely different? I don’t think we would. Not as much at least.

As the album’s finale “Can’t Stop The Stars” is played out and the chimes and violin orchestration take hold, that feeling of excitement returns for the final time. Loving In Stereo is a wholehearted triumph for Jungle, yet again delivering something fresh and distinctive to cut through today’s music landscape. I can’t wait to discover what they do for their next calculated step.