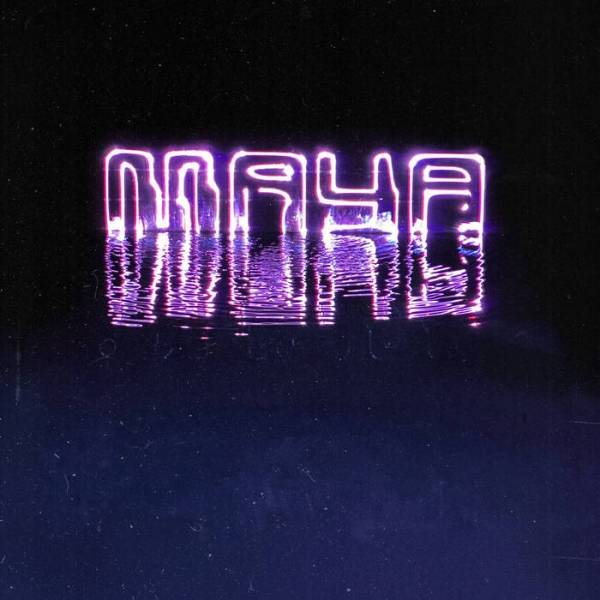 While most will be aware of John Frusciante’s musicianship and talent as one quarter of the Red Hot Chilli Peppers, but his solo output is a whole new territory that’s somewhat the radar.

Over the years he's released a number of solo albums under the alias Trickfinger, but his latest album, Maya is the first under his own name. Stating that this album is dedicated to his cat Maya who passed away before the album was started, a friend in his otherwise solitary music making sessions. “Maya was with me as I made music for 15 years, so I wanted to name it after her. She loved music, and with such a personal title, it didn't seem right to call myself Trickfinger, somehow, so it's by John Frusciante.”

With his previous records sampling sounds from a number of different genres, falling predominently into avant-garde and experimental, but this time he's trying his hand at '90s inspired drum and bass. Certainly, if you're a fan of Frusciante's work in the California funk outfit, then there's not much here you'll enjoy, but if you are into electronic, drum and bass then you'll be right at home.

Having gained a keen interest in the use of electronics and computers, inspired by his favourite music - the '91 to'96 UK breakbeat hardcore and jungle scene - Maya's distorted beats fit right in at home. The comunal aspect of the music perhaps inspiring Frusciante to make music for people to move and dance too; bringing them closer together, which is needed more than ever in these current times.

Tracks like "Band E", "Usbrup Pensel" and "Flying" bring the chaotic sounds that were plentiful in the inspirational period, with some songs that could easily fit on to a Goldie or Andy C. Whereas "Pleasure Explanations" brings a late early '90 hip-hop vibes. "Reach Out" and "Bleed Out" continues the chaotic darker tones of the record, with closer "Anja Motherless being a befitting ending. While some fans will only ever enjoy Frusciante's guitar skills, there's a world of enjoyment that he produces, both to be enjoyed and filled with his own merriment. A befitting tribute to his old musical partner, Maya.