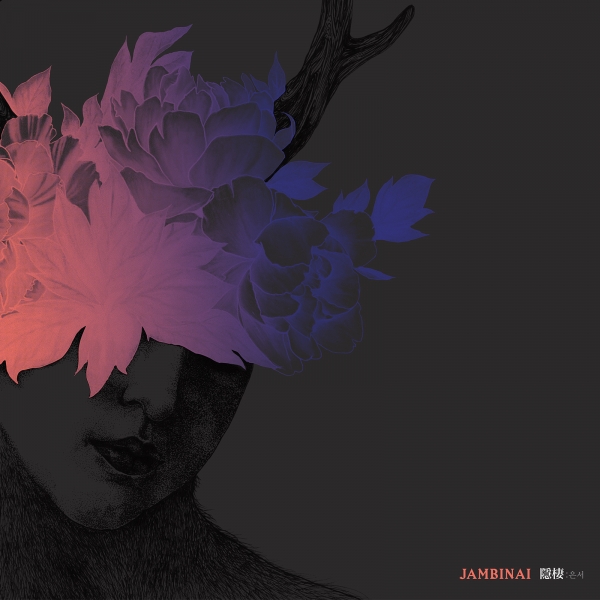 Think of the modern sound of South Korea and your mind might be immediately drawn to the saturated colours and marshmallow sweetness of K-Pop, an industry worth hundreds of millions of dollars with an audience which stretches across the world.

Its a genre of music which can boast the first video to reach one billion views on YouTube, yet dig a little deeper and there is a wealth of innovative musicians and artists beyond Girls Generation and "Gangnam Style". Jambinai are one of those artists.

A fusion of modern and traditional, Jambinai mix jazz, noise and post-rock sensibilities with traditional Korean instrumentation. Structurally their music follows the path trodden by bands such as Mogwai and Godspeed You! Black Emperor, filled with crescendoes of distorted guitars and crashing cymbals, yet the unfamiliar sounds of haegum (a fiddle-like instrument), geomungo (a Korean zither) and piri (bamboo flute) gives Jambinai a uniquely exotic appeal.

A Hermitage is an wrathful record, billowing with a fierce anger for South Korea’s younger generation which, accordingly to Ilwoo Lee, faces a crisis of isolation (“we have one of the world’s highest suicide rates”) and suspicion of the conservative forces which has led South Korea to be one of fastest growing economic super-powers. This anger is prevalent from the outset of A Hermitage, "Wardrobe" thrashes with furious energy, metal guitar motifs intertwine with the piercing screech of Bomi Kim’s haegum.

A Hermitage is a passionate and bombastic album. Tracks such as "Echo of Creation", "Abyss" and "They Keep Silence" bludgeon the listener with a full on assault of noise and confrontational vocals. "Deus Benedicat Tini", inspired by the "Dae Chui Ta", a piece of Korean traditional martial music, drones and wails before descending into a free-form jazz-noise freakout.

Yet, for all their anger and fiery passion on A Hermitage, Jambinai are at their most moving when reduce their ire and create more drawn out, ambient compositions. The repetitive, circular motifs  on "For Everything That You Lost" gradually change with great poise and subtlety, moving into a wonderful crescendo of clean guitars and sparse piano notes. It is a a piece of music just as beautiful and moving as the closing track ("Connection") from their 2012 masterpiece Différance.