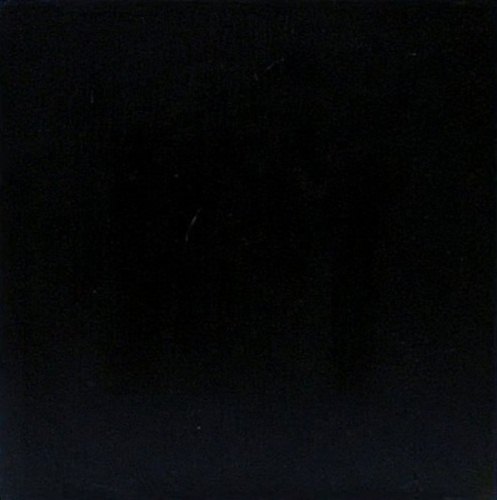 Music fans are all-too-familiar with the constant drip-feed of info, tracks, teaser videos and documentaries that tend to accompany any half-hyped album, but whilst it might not have totally helped shape that trend, the tantalising lead up to iamiamwhoami’s debut album Kin is definitely one of a kind. After a small flurry of abstract, 20 second teaser vids there was always a danger of style and hype triumphing over substance, and now the veil has finally been lifted, long after the identity of the team behind those first hints in 2009 was revealed to be Jonna Lee and Claes Bjorklund, we have the full suite at last to make a long-awaited judgement call.

Whatever you might think of the musical content, there is one aspect to Kin that sets it apart from its contemporaries; it’s completely audio-visual. The album is essentially a nouveau concept album, in which each track is accompanied by a video, and every video segues into the next, maintaining a clearly defined and consistent minimalist aesthetic. Music videos are hard to get right in the first place, but the team behind these ones indubitably know their shit; the worst of them really only scraping average and the best flirting with brilliance. Jonna Lee’s organic, earthy character and her usually attendant hair-beast (for want of the proper nomenclature) are visually arresting, the cinematography makes the most of the famous Scandinavian landscape, lending matters an austere beauty. Crucially, they all complement and connect to the actual song.

The music, happily, more than holds up its end of the bargain throughout and is only buoyed further by the visual component. It feels strange for an album review to focus on the relationship between the tracks and the videos, but they’re almost inseparable. Once you’ve watched the whole album through, just listening to the tracks alone conjures up the vivid accompanying imagery. Kin’s defining sound is surging, synth led and layered with Lee’s typically charismatic Swedish vocals high-pitched, fey, and impeccably melodious. Flowing smoothly through playful and jubilant to more sinister, pulsing, and tense, her ear for an arresting arrangement is matched only by her flair for surprising you with a dramatic change from one track to the next without it ever feeling contrived or jarring.

I’ve been listening to Kin on and off now for a good 3 months. The visuals are ingrained into each song, with their subtle hooks, and each track is stripped back so the mood is distinct, un-muddied, without being too minimalist. It’s not haunting per se, but it is sticky, resonant and when “watched” this album becomes richly rewarding. For all the cloak-and-daggers, iamiamwhoami can still be said to have truly innovated with Kin. Not an album then, but a multimedia journey whose destination for once is every bit as good as the trip.