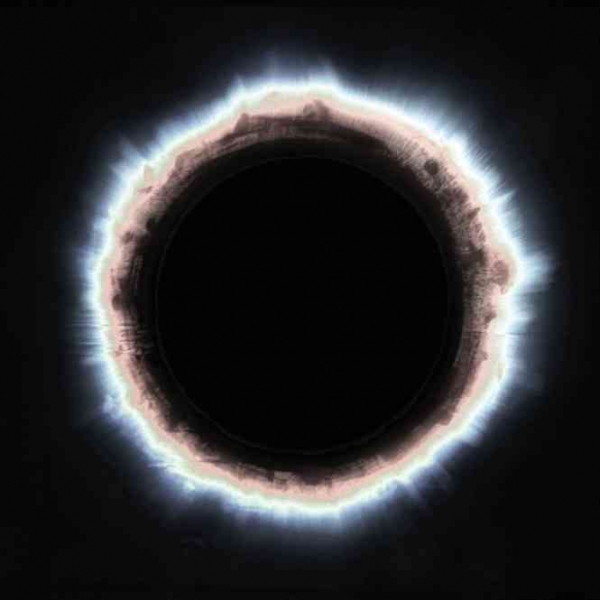 HÆLOS dubbed their trademark sound “dark euphoria”, an incredibly succinct title for the group’s soulful noir electro pop output. But the problem with inventing a genre is that it can confine you, and while Full Circle is a technically proficient, meticulously crafted record, it could have benefited from a bit more sonic variety.

Full Circle kicks off with a bang, as “Pray” operates at a faster pace than much of what comes after. The instrumental is an intricate mechanism of synths and drums all whirring together in unison, reminiscent of The xx’s early material.

As we dig deeper into the project though, the tempo slows down and the tracks start to blur together. The somberness is obvious in the reverberating guitar line of “Alone” or the pained falsetto of “Cloud Nine”, but often there’s a layer of foggy detachment. Even through the fancy wiring of Radiohead’s Kid A, Thom Yorke’s emotions were easy to glom onto.

“Earth Not Above” tweaks the formula with pounding break drums and a tightrope synth string melody that gives the track some underlying menace. “Is this what we have become?” asks Lotti Benardout, with resignation, already knowing the answer.

There aren’t any outright failures on Full Circle - Bernardout and her bandmates Dom Goldsmith and Arthur Delaney are too talented to turn out a subpar project - but there are moments that simply lack staying power.

Still, it’ll be exciting to keep an eye on HÆLOS, because once they peel back the layers of cool kid sorrow into something deeper and more universal they have the talent to produce a stellar record. They clearly don’t lack ambition, as evidenced by Full Circle’s Alan Watts introduction, and bands this secure in their sound as newcomers are hard to find.