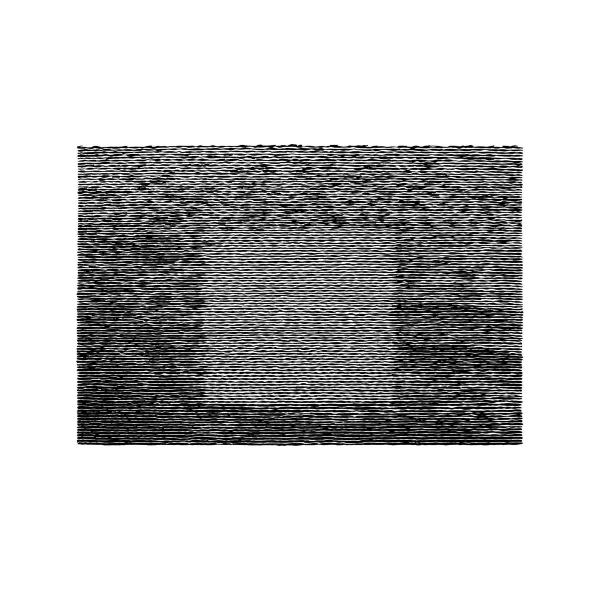 Sometimes it’s important to stop and just listen. Our lives are constantly surrounded by a low-lying buzz, the white noise of the world humming around us. Grid of Points takes this unavoidable drone and layers it with spacious melodies and grainy vocals to create a simplistic, alluring record.

Liz Harris - aka Grouper - strips her latest album back to the bare bones, producing seven songs created with her piano and voice alone. The tracks are intertwined; as a listener it is hard to determine where each song ends and the next one begins – the only thing holding each composition together is the light crackle of ambience that runs throughout the record.

Harris’ voice is a thread that is pulled between each piano note, her vocals so drenched in reverb that it makes it hard to determine what she is actually singing about, but who needs words when your harmonies say it all? Her breathy, whispered lyrics are staggered on top of each other, building up a domino effect of cold, stark echoes suspended in the balance.

This idea of isolation is a running theme throughout the album, with Harris herself finding inspiration from “the idea that something is missing or cold”, describing her songs as “small texts hanging in space”.

Grid of Points feels as if you are wandering through an abandoned home, a derelict place once filled with stories, no longer being told – the voices of its inhabitants lingering just behind you, but as you turn to look, no one is there.

With only seven tracks, Grid of Points is a fleeting listen, a brief snapshot in time. It was written and recorded in only a week and a half, and this is the beauty of it. Harris has managed to capture an emotion and deliver it in its rawest and purest form.