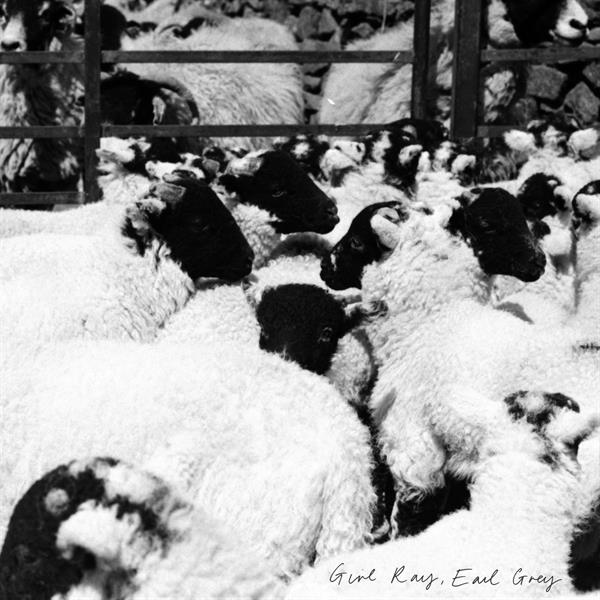 As Lana Del Rey’s habitually opulent Lust for Life wafts in through the silk drapes on the midnight air, those of us without a white Mustang or a Bel Air mansion can find a more quotidian kindred spirit in Girl Ray. “I’ve been shat on a couple of times” sings Poppy Hankin on opener “Just Like That”, plucking the petals of a wilted romance; “Believe me when I tell you you’re the one I really like”.

It’s the kind of hazy infatuation and unguarded honesty that abounds on the North London trio’s debut album, throughout which Hankin’s confessional and conversational songwriting - ably carried by Iris McConnell and Sophie Moss - pitches from bedroom floor raconteur to prog wraith, dropping needy late night texts and bucolic verse along the way.

The title track, playing out over thirteen minutes, begins as a winsome acoustic elegy and ends as an Atom Heart Mother-style symphony of choral swells, trumpets and twinkling percussion that all crashes and burns in raptures. Hankin’s vocals smoulder throughout, a soft lamplight illuminating the breakdown: “The auburn English hills / The leafy shadows are dark / What a special kind of art / The damp December night / The sticky morning dew / Oh I love you, I do”. Single "Stupid Things" is treated to a scratchy lo-fi reprise before an ambient, bluesy guitar instrumental lifts the song out of its lovelorn refrain.

Earl Grey’s range is ambitious, and it's executed with a gratifying versatility that lets it hold its head high when nodding to 60s psychedelic pop, 90s Britpop and sweaty pub indie. It’s an impressive signal of intent, balancing adolescent candour with an astute songcraft – seldom cloying, seldom overreaching. Time is very much on their side.