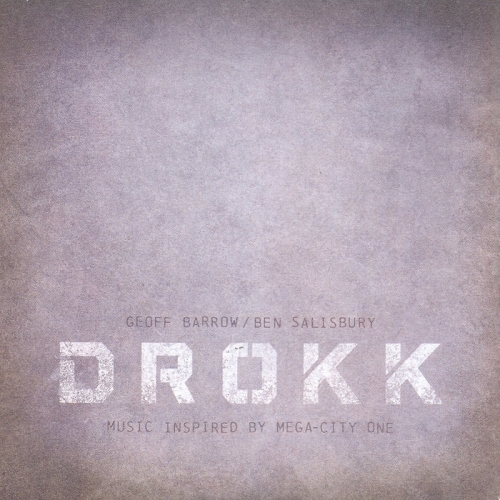 It must have been at least five years ago. I was sat alone at home as I tended to be, when I got a phonecall. “Hey there’s this guy playing at and I wanna fuck him, will you come with me?”. Being a prominent member of the “guys too socially depressing to even imagine being with, but lonely enough to be up for any demeaning task” club, I was regularly asked out as the platonic-male-friend wingman, so my standards had become high. “What’s he playing?” “…Chiptune”. I, with more courtesy than required, threw my phone out of the window and shot at the remains.

Chiptune, if you’re lucky enough not to know about it, was a bunch of kids who made “music” on chipped gameboys to seduce young girls – and it worked. It was just shitty low-tech synthesizers and gameboy sounds made to resemble something someone could pretend to like. It was characterised by its makers, stupid little hipsters too “different” to learn a boring instrument like the rest of us, complete with black sweeping fringes and glow-in-the-dark sweatbands. Drokk isn’t chiptune. Drokk sounds a little bit like chiptune, but reader you have to get this album, because I’d go back to those days of endless angst and little Rex’s terrible haircut all over again, just to have this album.

Drokk: Music Inspired by Mega-City One is a concept album based on a city in the dystopian future predicted by the comic Judge Dredd. It’s full of 8-bit…ish synthesizers and basically sounds like the music behind Golden Axe . It takes this and adds a tinge of orchestration subtle enough to not be noticeable, but significant enough to turn what is a terrible idea for music into an album of which I’d get the wavefunction tattooed around my waist. The project is from Geoff Barrow of Portishead and Emmy-nominated composer Ben Salisbury, and although it’s hard to see how Drokk could be the overlap of these two artists, the combination leads to a weirdly addictive album.

The album tries to seem unpolished and has pretensions of a Burial-style “bedroom producer” mystique but it does this without compromising on quality. The songs are thoroughly purposeful – there’s not even a trace of a “ooh, this song’s getting boring, better add a stupid sample”; every change in pitch, every new sequence is put in the most logical way and follows a logical pattern. As dull as that seems, Drokk doesn’t give you a chance to get bored. It has 19 songs that are rarely over 3 minutes long and completely indistinguishable from one another, while still being connected enough to have a flow that Bonobo would marvel at.

I’m fully aware, reader, that this review sounds like a press release. I know that I may seem like the shittiest person in the world for liking an album with a “concept”, much more an album whose concept is rooted in a fictional world that I’d never heard of. This is exactly why you must believe me. This album has made me forego my usual motto of “If Weezy wouldn’t listen to it then I wouldn’t”, and has made me write a hideously gushing article. I approached Drokk as a man with a penchant for Murder Inc, a spring in my step and 1000 pinches of salt and here I am now, with nothing but 55 minutes of synthesizers and 6 words: “The Line of Best Fit Recommended”.