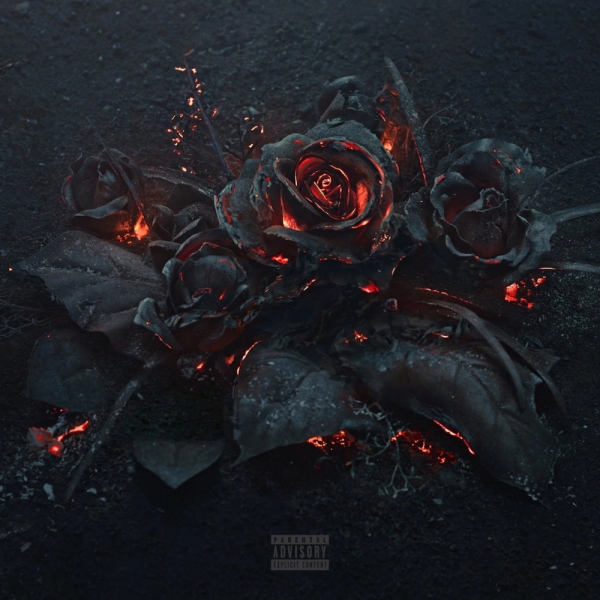 As a body of work, there isn’t much difference between Future’s latest studio album EVOL and Purple Reign, the mixtape he released just two weeks prior. It’s a testament to Future having perhaps the highest floor of any rapper that even though EVOL doesn’t do or say anything new it’s still a sneering and delightfully depraved ride.

EVOL gives us a respite from introspective Future, who was more present on both Purple Reign and Dirty Sprite 2. That isn’t a bad thing, because like 2 Chainz or peak Lil’ Wayne it’s thrilling just listening to Future swagger from track to track, full of piss and promethazine.

“Maybach” is the highest of manic, unsustainable highs. Future’s delivery is particularly sharp, which in his case means you can understand nearly half the words. 808 Mafia provide a suitably macabre beat that blends the booming drums and low keys that you typically find in Future’s dungeon with an anxiety-invoking squealing synth line.

Records like “Lil Haiti Baby” and “Lie to Me” are downright ebullient, with Collosus-sized beats and the man born Nayvadius Wilburn spitting particularly direct, pointed bars.

“Tell that lil n*gga to stay in his place before I expose you/You take one shot at me, you know that'll cause an explosion,” he ruthlessly barks on “Lie to Me.”

Unlike most rappers, Future is best when working solo (the reason What a Time to Be Alive with Drake was such a nonstarter), and The Weeknd’s appearance on “Low Life” is just a glitzy, but ultimately empty, distraction.

Odds are Future will drop another project or five between now and the end of the calendar year, so while EVOL is ultimately dispensable it’s still a pretty good time. There are plenty of cuts here that will leave frequent listeners who aren't diehards feeling a bit blasé, but it's hard to fault Mr. Wilburn's yeoman work ethic.