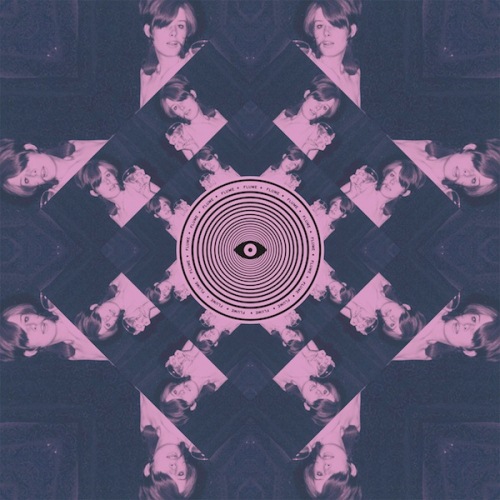 Sydney-based electronica wunderkind Harley Streten, A.K.A. Flume, has already caused quite the rumble in his native Australia, with Triple J championing the young producer. Now the time has come to cement his name in this hemisphere, with his debut. Streten strafes between many a genre across the record, making his unique mark with ease, via help from noteworthy figures like Chet Faker and Moon Holiday.

Twinkling Disneywave (note: not yet a real genre…) effort ‘Sleepless’ (featuring Jezzabell Doran) explodes with flourishes of chimes and chopped ‘n’ changed chanting. It’s sweet and hypnotic like Bambi on ecstasy. The smooth trance-hop of ‘On Top’, helmed by the vocally masterful LA rapper T-Shirt is astonishing – pop-glazed, chart-poised and home to an incredibly infectious chorus. ‘Star Eyes’ is an insomniac shower of pitchshifted vox and deliriously dissonant warped synths; it’s an anthem for 4a.m., stabbed with crunchy kick drums and paranoid samples of lost voices.

There’s an abundance of skittish, shock-induced genre-hopping; there’s the soundtrack to an imaginary silent film set on Mars (‘Warm Thoughts’), underwater soul, shivering in shimmering pools of synth (‘What You Need’) and the clumsy, tangled-leg beats of semi trip-hop track ‘Sintra’. Flume dabbles in a plethora of styles, lending his stylish sound to each one with grace and tact – never over-producing the music into an amorphous blob, and not flicking so flippantly as to make Flume sound like that latest instalment of the Now series.

Squelchy, videogame keys open ‘Ezra’ and icicles of warped vocals prise open a cavernous beast of breathy, chilled electronica. There’s the lurid murmurs of dub bass, only ever lurking beneath the surface, never peering too far from the background. It’s endlessly cool, slick like an oil spill and burbling with Flume’s signature timbre. ‘More Than You Thought’ whirrs into focus with menace and aplomb, a jagged demon of wob-wob bass and rickety percussion which revels in a metronomic beat with the determination of the Terminator.

Flume has made waves down in Oz for very clear reasons. He’s woven a stunning debut which is as scattershot as it is coherent, and his homeland is certainly right to be heralding him as the next big thing. With an opening gambit as impressive as this, the 20 years young producer will surely be a hot commodity and someone to watch out for on his way to the top.