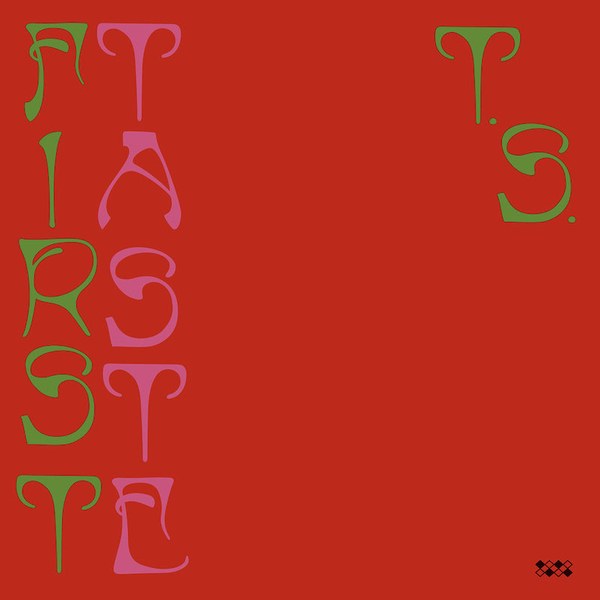 Ty Segall is a man of multitudes.

The Californian clever-whatever is something of a Renaissance man, with a back catalogue extensive enough to rival the yellow pages. The multi-instrumentalist and singer-songwriter has amassed no less than ten studio albums – not to even begin to enter upon his live albums, EPs and various projects in other bands.

His capacity for producing music seems uncontrollable, and his love of it limitless. Critics often have an eyebrow to raise at a musician whose creative output could outpace a biblical flood, with quality being constantly called into question. However, First Taste – by some miracle – remains to be interesting.

The production is frenetic, throwing ideas at the wall and seeing what sticks in the spirit of “Imagine if…”. First Taste features essentially no guitar. To remove the ultimate crutch of every offspring of rock music is radical to say the least. Instead, Segall and longtime collaborator Charles Moothart depend on percussion and synth of gargantuan proportions. It took two drum kits to give First Taste its blown-out sound. The feverishly frazzled loops of the album’s opener, “Taste”, gives a helter-skelter rush with Segall droning, “Our salivating makes it all taste worse,” that call to mind the mad eyes of Manson.

The album is something of a mutant orchestra, with “Whatever” calling on mandolins, electric omnichords, reaching its apex with discordant flutes. First Taste is a true smorgasbord of instruments. The brass sections and jazz sensibilities of “Self Esteem”, the bouzouki of “I Sing Them” and the stomping piano of “When I Meet My Parents Pt.3” (which lacks a “Part 2” for reasons unknown) create an album that is incredibly scatter-brained. It’s nigh on impossible to pick apart this tight tapestry of instrumentation with true confidence, because Segall has tapped into instruments both arcane and unusual to throw a real curveball to his listeners.

The tone of First Taste is the dizzy comedown from the summer of love, jagged at the edges with a certain danger. It recalls strange times indeed, when there was something not quite right in the air. The discomfort this album brings is something you ponder on, long after you’ve listened. Ultimately, First Taste exemplifies Ty Segall’s shape-shifting qualities. Here is a man who delights in trying on many a mask, restless and impulsive.