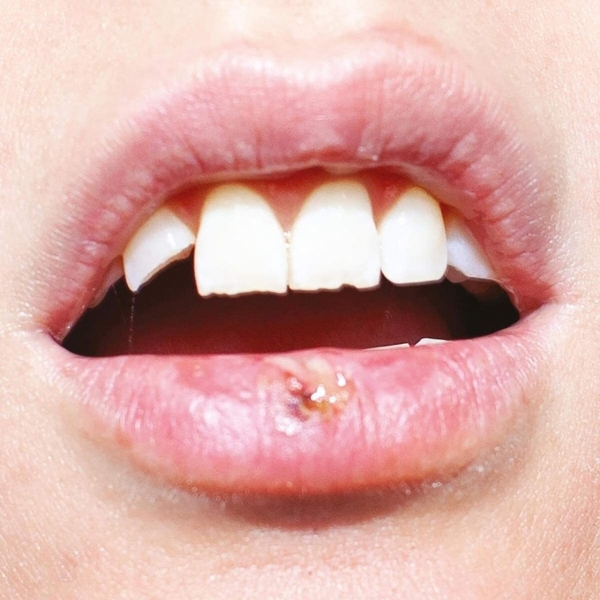 EUT have struck a very rare knack of writing tunes that could fill out almost any indie dancefloor, along with the obligatory two-left feet moves. A band built from demos leftover from their Amsterdam music school coursework, they occupy a head-in-the-clouds world of their own, while also unafraid to bite when required.

Musically, the band has a similar melting-pot of influences as St. Vincent’s self-titled album, emulating the more fidgety bands of '80s new wave such as Blondie or Devo but with a splash of '90s slacker-pop a la Garbage as well as a cynical millennial sense of humour on the lyrical side. But while EUT’s debut, Fool For The Vibes, sometimes drowned in the St. Vincent stylings a little too much, this record sees them broadening their sound, mixing up song structures and syncopating their rhythms to create a unique listen that’s both dizzying and cathartic.

The first single “Its Love (but its not mine)” perfectly encapsulates the band’s M.O, a motorized indie anthem with an irresistible chorus, but never without melancholy bubbling underneath.

“Stuck” is another highlight, with a groove that would fit right in on a Primal Scream album, if you replaced Bobby Gillespie with the snarl of Fiona Apple and added a mean buzz-saw guitar riff in the second half. The “Stuck under a rock / Teach me how to fuck” refrain is delivered in such a hilariously nonchalant manner that the nonsensical nature of it all doesn't matter.

Not all experiments land so well though; “The Buggs (Part II)” is a simplistic lo-fi ballad which, despite some nice Lou Reed vibes, suffers from some head-scratching lyrics and a ploddy instrumental that lacks the vitality of the tracks surrounding it. They prove they in fact can nail the quieter passages with “Bubble Baby”, a curious but emotional build that ends the record with a lush dream-pop crescendo.

Elsewhere the band explore sleazy funk bass on “Had Too Much”, staccato sampling and wah-wah guitars on “What Gives You Kicks”, dancing-through-the-tears pop on the title track, and even improvised jazz on “Interlude”. In whatever form, the crew almost always maintain the idiosyncrasies that make them slap.

Although they could probably push that weirdness further in the production department on the next album, through the sneering verses and sugary choruses, experimental inversions and stuttering polyrhythms, EUT have nailed the middle ground between pop melody and art-rock confusion. The odd lackluster guitar solo or questionable lyric aside, this might be the first great indie album of 2021 and the ideal farewell tonic to the strangest winter in recent memory.