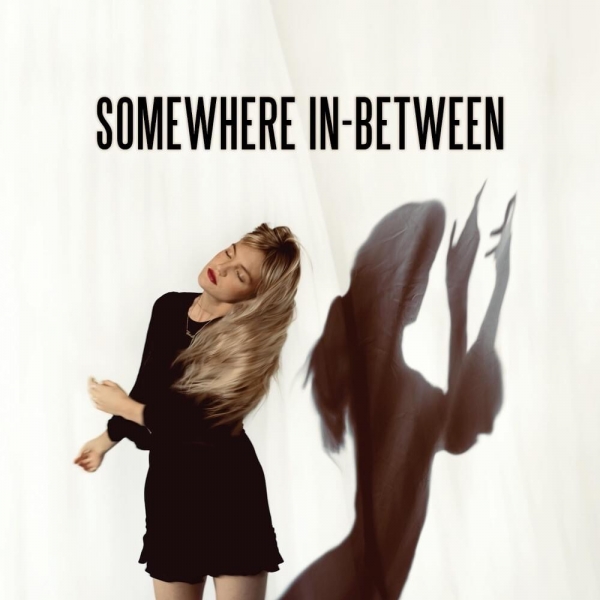 It’s an unfortunate month for an up-and-coming pop artist to release a confessional, lovesick debut since Olivia Rodrigo’s name has been invading everyone’s lips. But Eloise has just enough of her own niche to make a mark regardless.

Channeling reflective folk music, neo-soul and a splash of trad-jazz class (complete with tasteful finger-clicks) , Eloise’s energy would fit in nicely amongst the likes of Greentea Peng and Biig Piig, just with the psychedelic elements swapped out for a glass of red wine.

The first full song on the album, “Hungover” is an enticing showcase of Eloise’s raw talent - a woozy, intoxicating bop that shimmers with an irresistible, tremolo-drenched vocal effect as the backdrop. Eloise's leads manage to soar, mumble and croon in all the right moments. It’s a rare case where a track is so good it can't help but make the rest of the songs look a little tamer in comparison, regardless of how competent they are.

In a similarly groovy vein, “BAMO”’s squelchy funk sounds like it would fit right at home on a Childish Gambino album, while “Lines” struts quietly with a slight Gypsy-Jazz flare that adds a big dose of flavour.

“Enough” and “Intertwined” are both embracing acoustic diversions, managing to maintain warm, summery rhythm whilst feeling intimate, but are unlikely to really etch their way into your brain, or stand out amongst a Spotify playlist.

It's hardly a big flaw for a debut mini-album, but the main issue with these latter tracks is that they simply leave you wanting more. Eloise's personality and knack for groove means that you could easily let these tracks jam out for a good five minutes, but many of them fizzle out at around two and a half, just as you start to get a feel for them.

Regardless of these aspects, Somewhere In-Between is a classic case of good songs played well. The lyrics manage to embody the well-trodden sadness of a breakup but do so in a smoothly digestible and sympathetic way. Meanwhile the instrumentals, especially the jazzier ones, check this balance perfectly. What Eloise has created is a view into what she has to offer, all while leaving room for so much more to come. Befitting a personal introspection, or quite simply soundtracking laidback nights with mates, Somewhere In-Between is indeed living somewhere inbetween the consciousness and subconsciousness as only a deft songwriter could manifest.