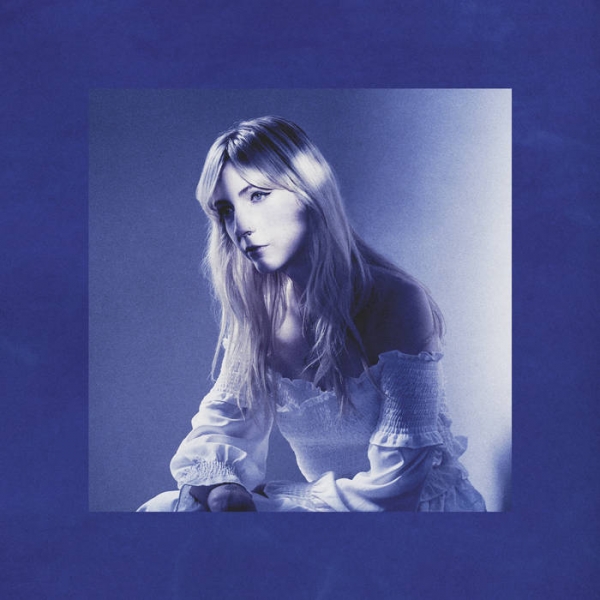 After releasing The Fuzz, a dreamy EP of shimmering indie pop in 2018, Toronto songwriter Ellis is finally releasing her debut full-length Born Again. A record born of self-discovery finds the singer (neé Linnea Siggelkow) defining herself on her own terms having left home for college and interrogated her religious upbringing.

The arrangements are cloud closer than the spacious sonic expanse of her early singles, with the intimacy of the guitars and vocals on the opener "Pringle Creek" recalling the stylings of U.S indie hero Julien Baker. Peppered across the record are some brilliant bedroom emo lyrics, “Buying flowers just to watch them die” a knowing wink to our inner Cure fandom. The songs are anchored by taught drum skins and looming basswork, with Ellis also capable of a searing guitar solo when it takes her fancy.

The bones of the songs and the instrumental arrangements on Born Again feel like the work of a seasoned veteran; sometimes you’ll need to pinch yourself to remember this is her first full-length release. Ghostly '80s synths on “Shame” give way to a crash of drums and a yearning lead guitar line that allow Ellis’ vocals to soar on the thermal lift provided by the backing. Crucially the songs feel strong enough that they’d stand on their own whether pared down on the first half of “Into the Trees” or when enveloped in accompaniment as the outro unfurls to a crescendo.

“March 13” showcases Siggelkow’s ability to strip things back, a stately piano line carrying the shorter interlude, before “Fall Apart” opens into a lush alt-country tune. Ellis has been writing since a young age but only began to perform publicly in her twenties, and that feel of the bedroom songwriter permeates the record, with measured vocals and lyrics that serve as an autopsy of Siggelkow’s psyche. A fantastically delivered meld of indie, folk and emo, afford Born Again repeated listens and you’ll be rewarded.