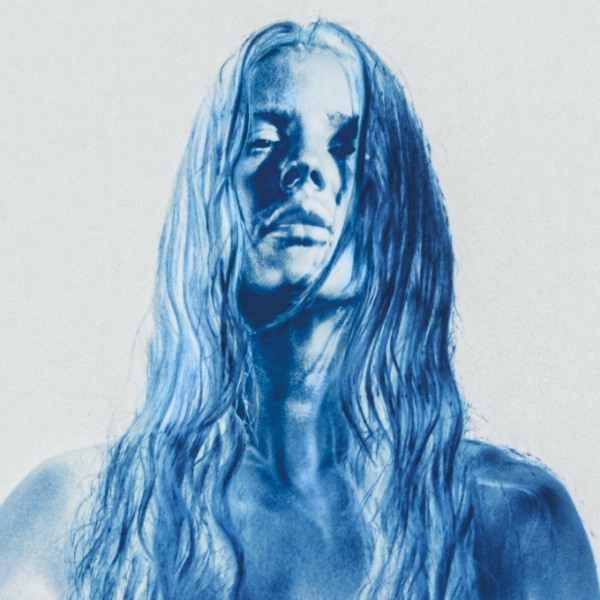 It’s been five years since Ellie Goulding released her last record, 2015’s Delirium. A long time in anyone’s eyes, in pop music terms, it’s a lifetime. It’s not like she’s been out of the picture, however. Far from it in fact.

Releasing, or featuring on, no less than fifteen singles in that time, while still managing to maintain her role as a UN Environment Ambassador amongst other charity work, it’s obviously been a busy five years.

A handful of these more recent singles have made it to Brightest Blue, Goulding’s latest album, and a record of two distinct parts; "Brightest Blue" and "EG.0", the latter of which is formed exclusively by these singles. Five collaborations with the likes of Diplo (“Close to Me”) and blackbear (“Worry About Me”) that offer up a bolder, brasher side of Goulding.

The first half of the record however, showcases a softer, more introspective side, more akin to the tracks on her debut than recent material. It’s arguably here where Brightest Blue is at its most arresting. “Power” for instance, throbs with an understated edge of danger, before blossoming forth into a chorus of pure pop perfection. “Bleach” on the other hand is sparsely arranged at first, though builds and mounts, retaining a sense of warmth thanks to its subtle guitar and washes of synth and strings.

Elsewhere, the likes of “Cyan”, “Wine Drunk” and “Overture” are more like vignettes than established songs. This is something which not only adds to the record’s nuance and idiosyncrasy, but its depth and maturity also. And it is a mature record, one which not only explores every facet of Goulding’s emotions, from her most vulnerable to most resilient, but accepts them as well.

Overall Brightest Blue musically shares much in common with Goulding’s previous work, and as such will do little to win over any naysayers. That said, established fans will be able to both appreciate, and relish in, the nuance and maturity she displays here. Indeed, Goulding has consistently proven she’s at her best when she resists the allure of chart-topping collaborations, in favour of the idiosyncratic pop on which she first made her name. Brightest Blue is no different. While the final handful of tracks certainly have their appeal, especially when taken on their own individual merit, it’s the first part of Brightest Blue that feels the most rounded, most accomplished. In short, it feels like Ellie Goulding at her most honest, and her most heartfelt.