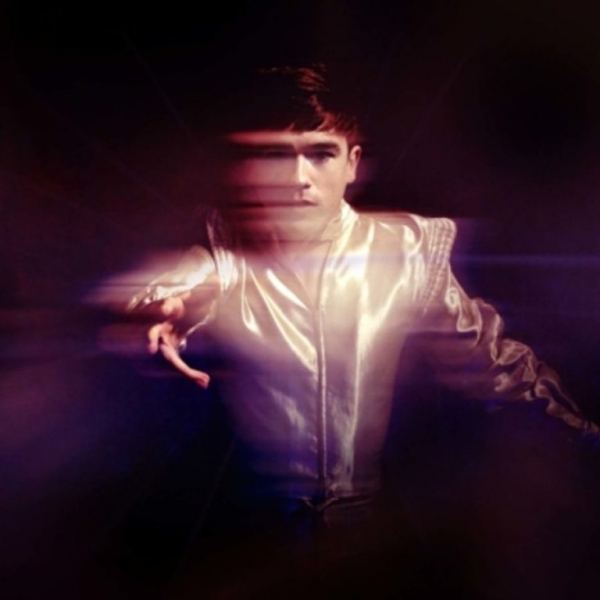 ​​While we eagerly await Harry Styles to fulfil a prophesy of becoming the new David Bowie, a concept that has many subscribers, Declan McKenna is nosediving in to draw first blood.

With a far scrappier approach, altogether more DIY in tone and content, the former 2015 Glastonbury Emerging Talent winner has delivered a spotless pop album in Zeros full of otherworldly, kicky bleeps and oddity. It will definitely write his ticket as a contender to the throne.

The album is the 21-year-old McKenna’s second full length, following 2017’s What Do You Think About The Car? which was an interesting but lean debut in comparison to Zeros cosmic white-knuckle caper which pops off round after round of glitter cannon showmanship. There’s still some fragility in the vocals, with occasional squeaks and gnarly shifts in pitch, but rest assured this is the voice of an artist who’s found their angle. Or at least one that fits right now. It’s not necessarily a continuation from What Did You Think... as you might expect, which dug into the politics, sexuality and emotions of Gen Z from the position of an Internet spokesman. That would have been easy, to double down on his message and not develop as an artist. Instead Zeros is an exploration of timeless songwriting that sets him up for a dazzling career.

Zeros is where McKenna’s record collection and influences have gone into overdrive. You can chip away at comparisons from Lennon’s Mind Games or early Mystery Jets across this album. From mid '70s novelties to peak NME indie guitar dancefloor fillers. It’s as though he’s picked up a job lot of 7” vinyl at a car boot sale and melted them down into a single totem. Many artists have tried to spin this many plates at once and got lost in the haze of it all, but Zeros is a cross-generational demi masterpiece. It’s also wholly modern though, not simply relying on nostalgia. McKenna displays an incredibly mature understanding and absorption of his inspirations, rather than just referencing or rehashing them. There’s real talent in balancing the tone here, and he’s bought it all together in an experience that makes sense as a listener.

Alongside records like Alex Cameron’s Miami Memory, Zeros also gives some knowing winks and nods to the lunacy of pop music in 2020. The surreal ideas of what a performer should be, McKenna has used the album to step away from type. To look at the last five madcap years and not be blinded by it all, it’s a bold and necessary move from a unique individual who’s seemingly nowhere near dry of ideas. Game on, Harry.