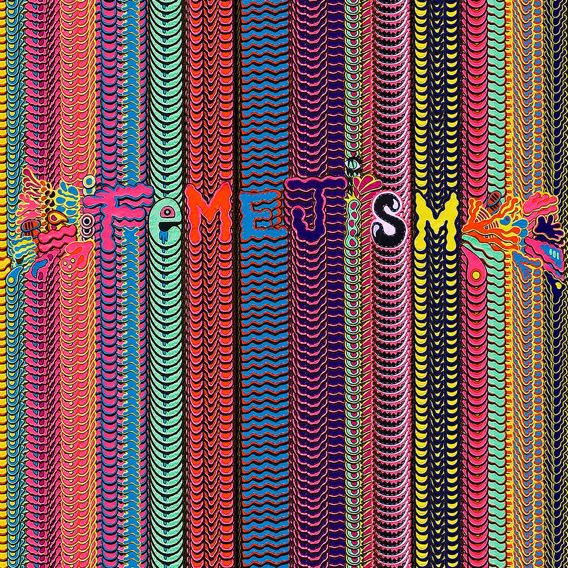 This uncompromising Los Angeles based rock duo burst into public consciousness in 2013, catching the imagination with a series of frenetic live shows. This along, with their debut Sistronix, helped shake up what the idea of rock music should be about in the 21st Century.

Femejism may not have quite the same impact, but their second album has enough to it to suggest that Lindsey Troy and Julie Edwards will be able to maintain interest our vested interest.

A barrelful of initial lazy comparisons initially saw the duo tagged as a “female-fronted White Stripes” when their take on rock ‘n’ roll equally owed as much debt to Led Zeppelin. Femejism shows they’ve not suffered a typical econd album syndrome where initial ideas have been repeated, but have instead developed into a band willing to take small steps away from their comfort zone.

It’s a subtle departure that has seen them take control, but also enlist the helping hands of producer and Yeah Yeah Yeahs guitarist Nick Zinner to help push their sound forwards. His influence has maybe subconsciously creeped into such songs as opener "Royal Jelly", a four minute blast of off-kilter guitar melody and restrained drums that wouldn’t sound too out of place on the YYY’s second album Show Your Bones. The relaxed vibes of the guitar strummed and acid-witted "Critic" would also comfortably snuggle beside it.

Hallmarks such as Whiskey-aided vocals and heavily crunched riffs still lay at the core of Deap Vally’s sound on tracks like "Teenage Queen", but there's also enough to suggest that they're excited by the prospect of further sonic dexterity. There are also glimpses of Riot Grrl stacked within, such as on "Smile More" where 90s prosaic angst flirts with straight up routine rock ‘n’ roll.