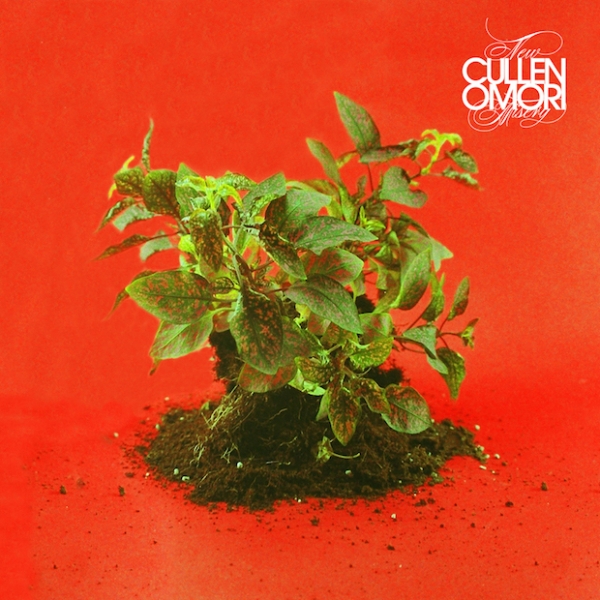 Do all good things really have to come to an end? Well, just ask 25-year-old Cullen Omori, who unexpectedly found himself plummeted into The Real World in 2014 after the break-up of his successful high-school band, Smith Westerns. The Real World is a pretty scary place, but even more so for a skinny indie kid who shunned qualifications in order to spend his formative years living the naïve rockstar’s dream of recording albums and sleeping on a countless amount of uncomfortable sofas along the way.

It wasn’t long before Omori found himself stuck with a ‘proper’ job (of sorts), though - he ended up cleaning stretchers and wheelchairs at a medical supply company after the band’s break-up. And it’s the top-40 radio hits that were on repeat all day at his job that inspired New Misery, Omori’s debut album as a solo artist.

At its core, New Misery is riddled with vulnerability, self-loathing and confusion. But, Omori hides his insecurity behind self-decrepitating wit (“I’m talking to myself and myself’s a jerk” – “Poison Dart”) and a sea of synths that splashes reverb on his pain and tries to drown his vocals. But, crucially, New Misery never sinks – it’s lightweight enough to ensure it never gets weighed down.

New Misery sounds like millennials’ universal sense of doubt and worthlessness coerced into popstar drag for a joyride around its futureless future. Sure, it's sugar-coated with earworm melancholy and uncertainty – we’re looking at you, “Cinnamon”, “Synthetic Romance” and “Be a Man” – but, hey, welcome to The Real World, Cullen! Sometimes when something good comes to an end, it allows something even better to arrive in its wake; it’s probably for the best that Cullen Omori woke up from his Smith Westerns dream, because now he can start living.