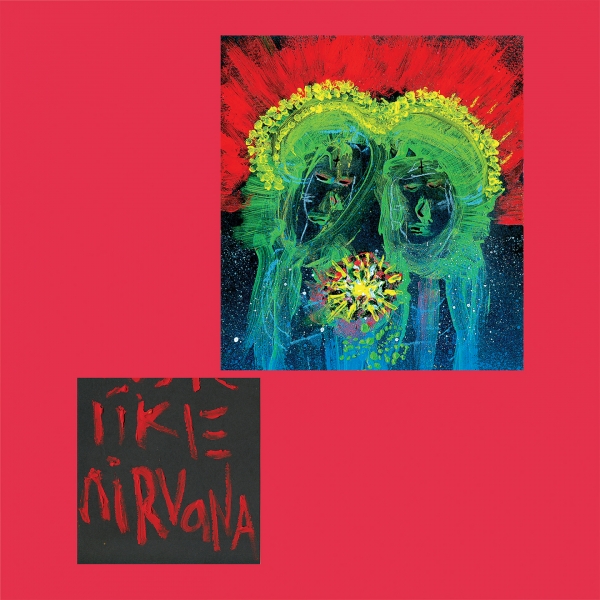 Vulnerability and authenticity have always crafted the background to Cub Sport’s autobiographical nature.

Since releasing their debut album This Is Our Vice in 2016, three out of the Australian group’s four members have come out as gay, with Tim Nelson’s (singer, songwriter, and producer) lyrics exploring sexuality and identity in stages.

2019’s Cub Sport was a celebratory dedication to love after Nelson married his long-long friend and bandmate Sam Netterfield – a narrative that’s well known by their fans but was a romance the Brisbane group didn’t overtly detail in their music until now. With their fourth outing, LIKE NIRVANA, Nelson grapples with new realities as recurring themes of disorder and vulnerability still permeate their reality.

Taking a far-left turn from the dream-pop compositions of their self-titled record, lead single "Confessions" is an affair of emotional truths. Opening with buzzing synths, a one-note riff falls victim to layered instrumentation until the track’s cathartic ending. Distorted spoken word verses see Nelson emancipate once-hidden truths about his frail individuality (“The truth is I feel less than okay than I thought I was / The truth is I’ve fallen into another trap of who I think I’m meant to be”). Still, "Confessions" feels largely candid, like the covert high that comes after an emotional purge – it’s raw yet liberating, gritty yet soaring.

Power ballad territory dominates the album’s midpoint. "Be Your Man" harks back to the ‘80s as the raw power of Nelson’s emotionally charged vocal is showcased against atmospheric Phil Collins-esque drums. Netterfield remains a characterful muse as love the two’s love oscillates through peaks and dips of self-esteem. Their narrative is fundamentally comparable to passionately serenaded love interests throughout music history – having the intensity of Prince’s “Darling Nikki”, the infatuation of The Stone Rose’s “Sally Cinnamon”, and the desire of Bowie’s “China Girl”.

Autobiographical details make the album’s feathery swoon all the more authentic on "18" – “All I wanted was to be free / Wanted that for you more than I wanted it for me” sings Nelson of his relationship. Having affirmed his desire to identify as “free” earlier in March, Nelson has achieved a form of self not built by others. LIKE NIRVANA, at its core, is testament to Cub Sport’s continuing ascendancy, played out in conjunction with the journey towards living your truth.

These themes never standalone, they’re grounded in the knowledge that liberation does not certify permanent ecstasy, however, where there was one confusion, now there is certainty – and the four-piece sound so much better for it. Cub Sport’s versatility seems to know no bounds, moving from dream-pop to gospel influences, to synth-soul vibes, LIKE NIRVANA services an unrushed narrative of personal change and banishes fear through a celebration of identity, sexuality and certainty.