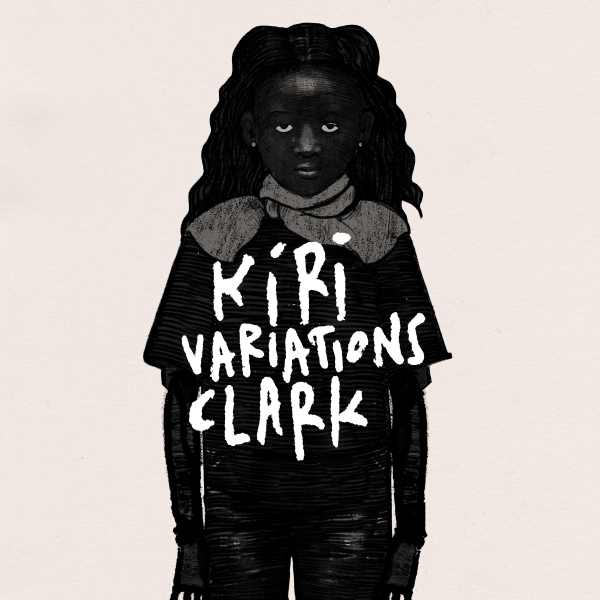 There are few British producers with a more uncompromisingly progressive attitude than Chris Clark. On his new record, he takes another exhilarating step forward by counter-intuitive means: an inquisitive reappraisal of the hallmarks of the distant past.

His last full-length album, Death Peak, was as daring and immersive as anything its label, Warp, had put out for some time, standing alongside the likes of Aphex Twin and Oneohtrix Point Never as yet another testament to that company’s singular position within contemporary electronic music. A sprawling, amorphous LP, Death Peak was an astonishing achievement, and it was difficult to imagine how he could possibly follow it up. Kiri Variations, released on his own label Throttle Records, is an emphatic answer to the questions with which Clark’s previous record left us.

KV is as multifaceted as Death Peak, Clark’s adventurism again his music’s driving force, but the textures he opts for here are starkly different. Gone are the throbbing kicks, percolating bass, and seething distortion; in their stead are pastoral keys, faux-naïve kitsch, and a peculiarly English sense of the Weird. From the green-sleeved harpsichord arpeggios of the aptly-named opener “Forebode Pluck” – a folk-inflected parallel to fellow Warp alumnus OPN’s “Black Snow” – through to the staccato unease of stilted closer “Goodnight Kiri”, this is a work of bucolic tranquillity underwritten by a certain strangeness that never feels far from the surface.

For all its weirdness, there’s no shortage of straightforward loveliness here. The gorgeous melding of radiophonic synth, prepared piano, and lilting strings on “Simple Homecoming Loop”, for example, creates one of the most conventionally beautiful tracks I’ve heard all year, and the incredibly subtle (like, homeopathic) groove that guides “Bench” is a perfect case study in attention to musical detail.

It’s curious to hear Chris Clark join the ranks of underground British artists drawing inspiration from the essential weirdness of Northern European folk music, yet by the end of Kiri Variations, it feels like a masterstroke. Like Gazelle Twin’s Pastoral, Richard Dawson’s Peasant, and Aphex’s most magickal experiments, this is a thrilling subversion of Arcadian aesthetics, an album that refracts the traditional through the prism of the modern to create something not only new and original, but courageous and quietly important.